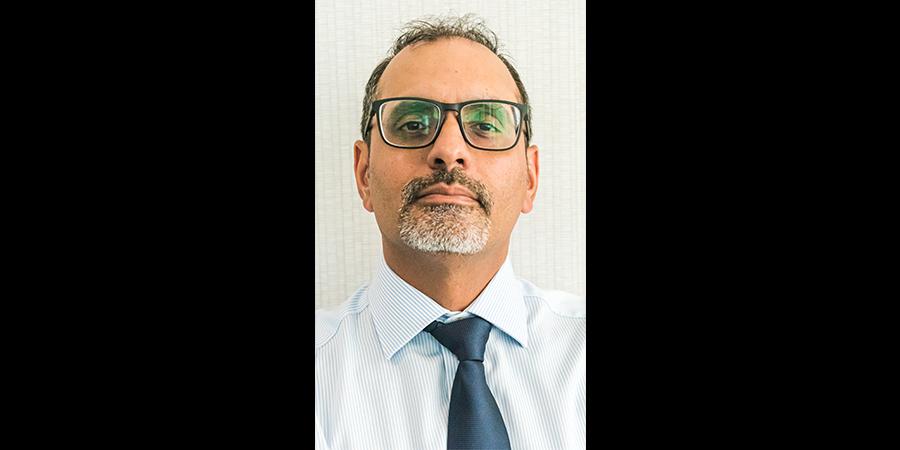 Etisalat Digital’s blockchain arm UAE Trade Connect (UTC) has crossed the milestone of handling invoices worth AED 10 billion within its first eight months of operation. This amount represents the value of invoices presented by member banks into the UTC system for fraud analysis and duplicate financing checks. 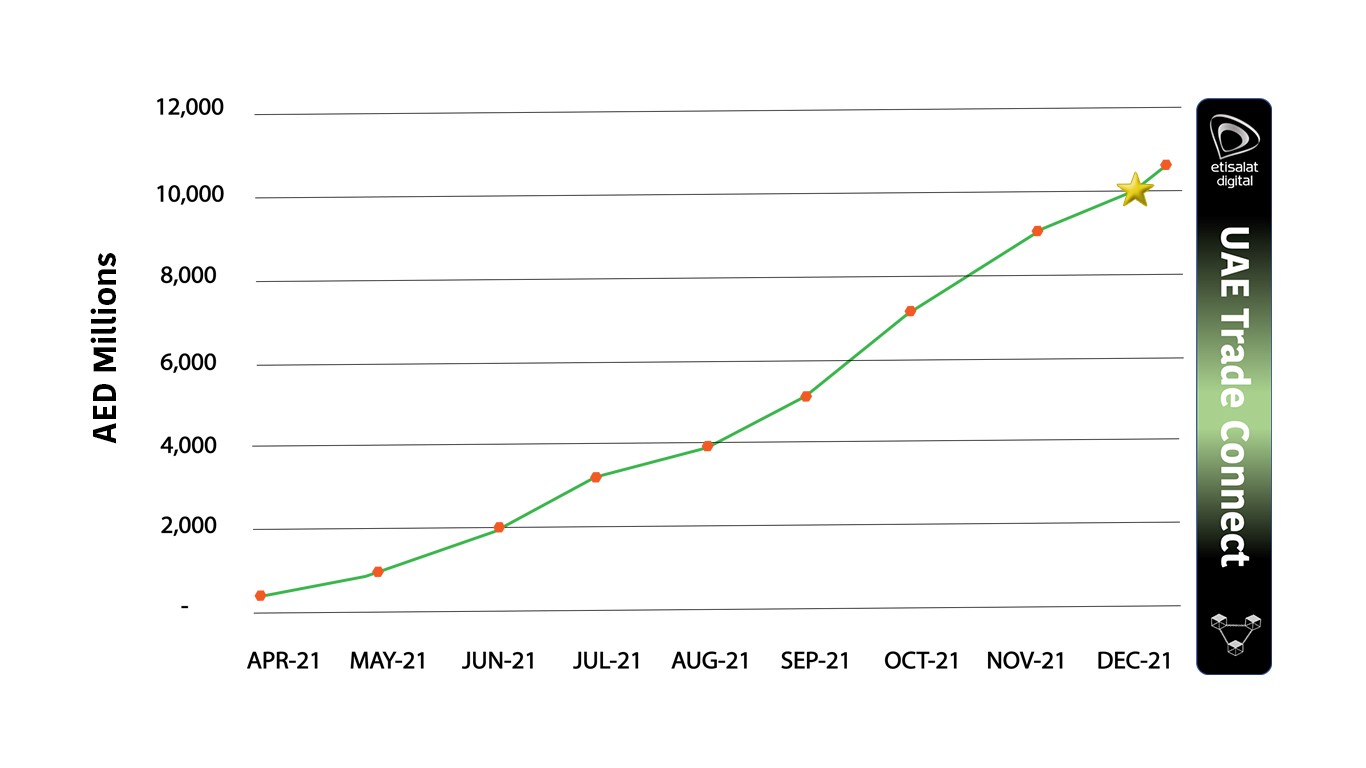 Zul Javaid, CEO of UAE Trade Connect, commented, “UTC is recognized as one of the most successful blockchain-led use cases that actually solves real-world problems. We are pleased to announce that in just a few months since UTC’s launch, our consortium banks have performed their invoice-level due diligence in real time. Crossing the AED10 billion mark represents a landmark achievement for this nationwide platform that is aligned with the UAE government’s vision to bring futuristic technologies such as blockchain and is set to be another enabler for economic growth.”

UTC is a first of its kind nationwide trade finance platform built on advanced technologies, namely blockchain and artificial intelligence. Launched commercially on 19th April 2021, the platform was co-created by Etisalat Digital along with seven leading UAE banks and initially ideated by First Abu Dhabi Bank.  Several other banks are currently piloting the platform and have expressed an interest in joining the consortium in 2022.