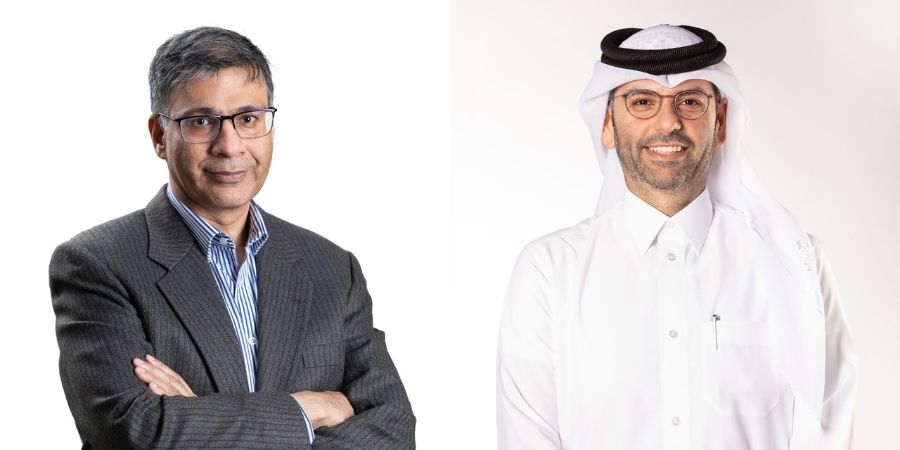 On this regard, Aziz Aluthman Fakhroo, managing director, Ooredoo Group, said, “I am delighted to announce the appointment of three of our stellar colleagues to lead the next phase of our company’s success, along with the larger Ooredoo Group team. This is part of our strategy to invest in our greatest talents, as we move forward with our business transformation plan to create a faster, more agile, more inspiring company.”

Ahmad Al-Neama has been with Ooredoo for almost two decades, taking up senior roles, most recently as the CEO of Indosat Ooredoo where he excelled and scored many major achievements for the company. Ahmad’s most notable accomplishments include spearheading Indosat Ooredoo’s business turnaround and signing strategic partnerships with global technology leaders and international organizations. Most importantly, he was behind the company’s sale and leaseback agreement for more than 4,200 telecommunications towers – one of the largest deals of its kind in Asia – and he has seen the launch and roll-out of 5G in Indonesia. Ahmad has also led the landmark deal with CK Hutchison that resulted in the merger of the two entities, creating Indonesia’s second largest mobile telecoms company. He brings a wealth of experience gained over a variety of leadership roles within the company.

In his new role as Group regional CEO, Ahmad will be responsible for the P&L of six markets, including Indonesia, Algeria, Tunisia, Palestine, Myanmar and Maldives, setting priorities to drive sustainable growth across key operations.

Additionally, Bilal Kazmi would officially play the role of Group CCO, after acting as one since July 2021. He has over 25 years of international experience in leadership roles, including P&L accountability across the commercial value chain for a $1 billion turnover company. He has a strong track record of leading a wide range of commercial functions in the telco arena, such as sales & distribution, customer care, new product development, international business, and the implementation of complex telecoms projects like digital transformation and large-scale structural changes.

Rejoining the Ooredoo Group, Eyas Assaf has been appointed as executive director, performance management at OG Finance. Prior to this, he was Indosat Ooredoo’s CFO, a key member of the management team responsible for delivering outstanding business performance as well as the merger with CK Hutchison.