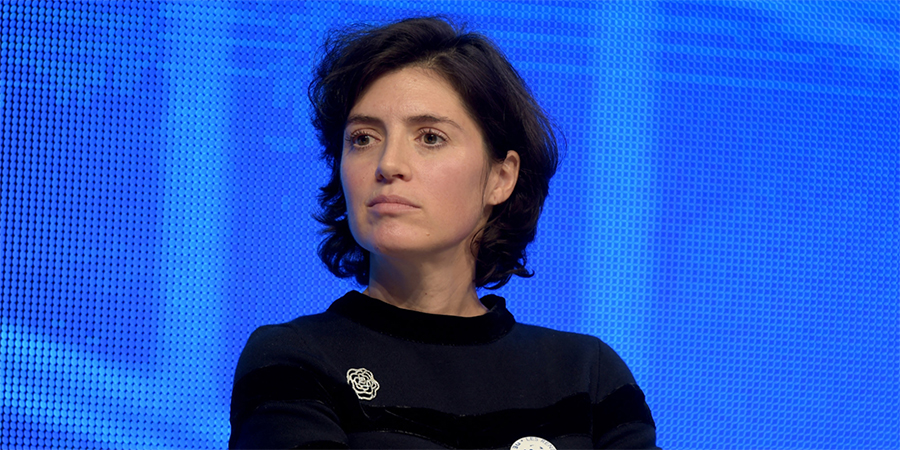 All signals are almost green for the arrival of Christel Heydemann at the head of Orange, possible on April 1, the choice to be ratified soon at a board of directors of the operator. Only a few final "technical details", such as remuneration, remain to be finalized.

Alongside her role at Schneider Electric, Heydemann is a member of the Orange board of directors since 2017 and has extensive experience in the mobile industry having spent around 15 years with Alcatel-Lucent prior to its buyout by Nokia.

Heydemann will then become the first woman to head the operator, and only the second to head a CAC 40 company.

Convicted in November in the Tapie/Crédit Lyonnais affair, the operator's current CEO, Stéphane Richard, has been pushed out and is due to let go of the group's reins by the end of January.

His successors will be appointed under a separate governance structure, with the general management on the one hand and the presidency on the other, functions that Richard had been holding.

The committee in charge of the selection process had initially retained two other candidates, that of Orange's deputy general manager, Ramon Fernandez, and that of the head of sales of the American competitor Verizon, Frank Boulben.