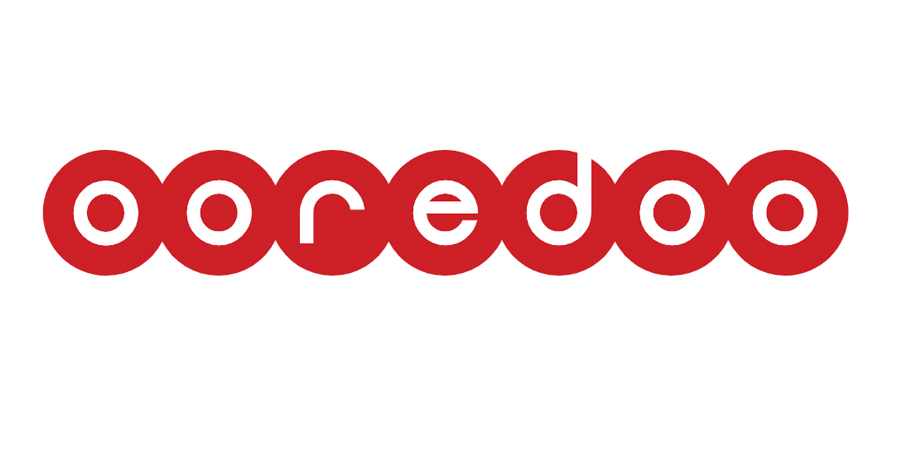 Ooredoo Group’s revenue for the full year 2021 stood at QAR 30 billion, an increase of 4% compared to the same period last year. This is mainly driven by growth in Qatar, Indonesia, and Tunisia. Moreover, the Group’s EBITDA for the period was QAR 13 billion with a corresponding EBITDA margin of 44%, driven by growth in Indonesia, improving macroeconomic conditions in Kuwait, and increased customer confidence in Algeria.

Free cash flow also increased by 30% to reach QAR 8.2 billion while the consolidated customer base at year-end exceeded 121 million due to strong performances in Indonesia, Oman, Algeria, and Iraq.

Commenting on the results, HE Sheikh Faisal Bin Thani Al Thani, chairman of Ooredoo, said, “During 2021, we maintained our position as a digital enabler through rolling out innovative products to our customers and providing reliable connectivity across all the markets in which we operate, which subsequently resulted in increased customer confidence in our business.”

Also commenting on the results, Aziz Aluthman Fakhroo, managing director of Ooredoo said that they look forward to reporting the further growth of the business in due course, and highlighted the progress of selected operating markets.

Ooredoo Qatar, the company’s home market, continues to deliver strong results with growth in revenue of 6% to QAR 7.5 billion and a strong EBITDA margin of 52%. It delivered a robust performance in 2021, boosted by Qatar’s strong economy, with total customer numbers at 3.2 million.

On the other hand, further roll-out of the 5G network combined with innovative new product offers had a positive impact on Ooredoo Kuwait’s performance with a slight increase in revenue to QAR 2.5 billion. Furthermore, the company enhanced its 5G reach significantly by the end of 2021.

Along with this, Ooredoo Oman’s customers increased by 2% as the company further invested in its digitalization efforts with the launch of an international money transfer service via its mobile money platform, Pay+, with a continued 5G rollout across the sultanate.

Reporting an annual revenue increase of 9% as per local currency terms, Asiacell was recognized as the best mobile network operator in Iraq after witnessing a significant increase in data consumption after extending its 4G coverage to 90% of the sites, launching 4G+, and increasing LTE-enabled sites in the network.

Indosat Ooredoo also had a stellar year, with double-digit growth in revenue and EBITDA. The company reported an increase in revenue to QAR 8.0 billion and an improved EBITDA margin of 49%, driven by cost optimization initiatives.