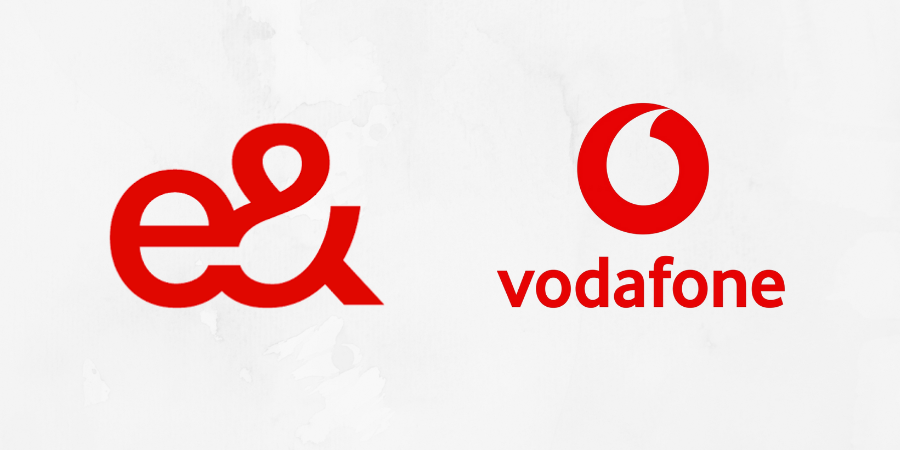 “Executed at what we believe is an attractive valuation, the investment rationale is unchanged from our announcement on 14th of May, 2022, specifically to obtain significant exposure to a global leader and leverage potential commercial partnership and realise future return on our investment,” the Abu Dhabi-based firm said.

In May, Etisalat became Vodafone’s biggest shareholder after acquiring a 9.8% stake in the company for $4.4 billion. The state-backed firm further increased its stake to 11% in December 2022.

Vodafone is one of the strongest and most globally recognized brands across the telecom industry. It is a pioneer of digital transformation, offering some of the most advanced technology and next-generation solutions, including IoT, telematics, B2B solutions and FinTech services, within the telecom industry and for the wider benefit of society. Vodafone’s strong reputation for being a leading digital-first operator, underpinned by its rigorous approach to corporate governance and well-regulated global footprint, makes it an attractive opportunity for e& at this current time.