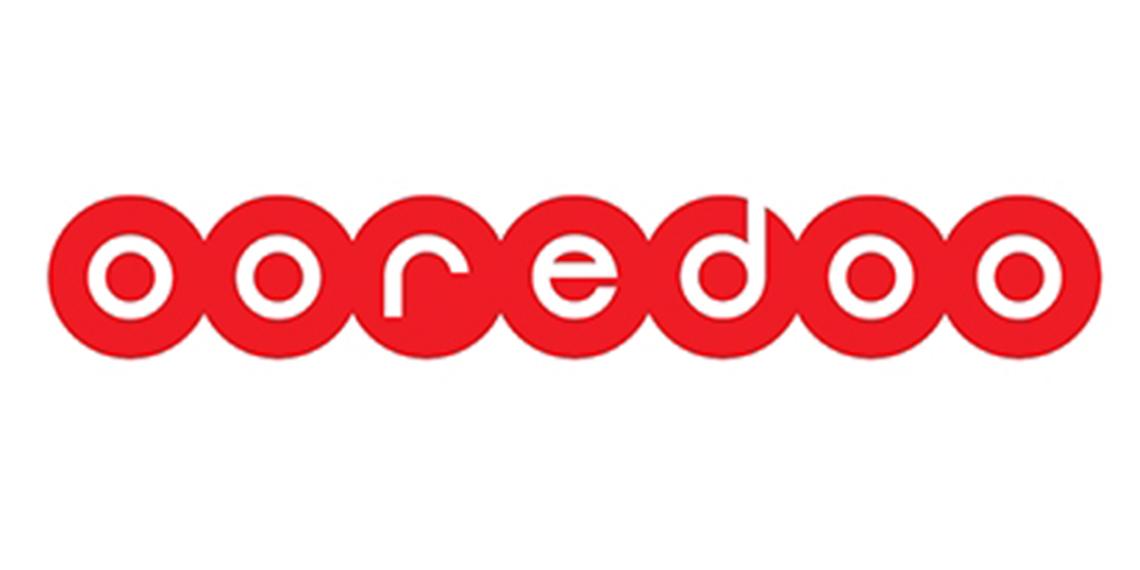 Ooredoo Group's customer base reached 118 million at the end of the first quarter, a 6% or 7 million year-on-year increase, driven by strong acquisitions in Myanmar, Indonesia, Algeria and Qatar.

Data revenue increased further and covers now 38% of total Group revenue (Q1 2015: 30%) due to Ooredoo's focus on network expansion and modernization and its strategy of marketing innovative data services for individuals and businesses. Revenue from data contributed QAR 3 billion in the first quarter of 2016.

Commenting on the results, H.E. Sheikh Abdulla Bin Mohammed Bin Saud Al-Thani, chairman of Ooredoo, said: "Ooredoo has delivered solid results to start the year. Our diverse range of services attracted 7 million new customers and we now have 118 million customers globally. Revenue and EBITDA grew in local currency terms demonstrating the strength of our underlying business. Reported net profit was up by 75%, benefitting this quarter from favorable foreign exchange rates in Myanmar and Indonesia.
We have streamlined our portfolio with the sale of wi-tribe Pakistan and are concentrating on our core technologies.

We have invested in the Ooredoo networks to ensure we can provide customers with the fastest, most reliable digital communication services and deliver value for its shareholders. Ooredoo plays a crucial role in connecting and developing the citizens of the emerging economies where we operate as we position ourselves as a leading digital provider for our customers."