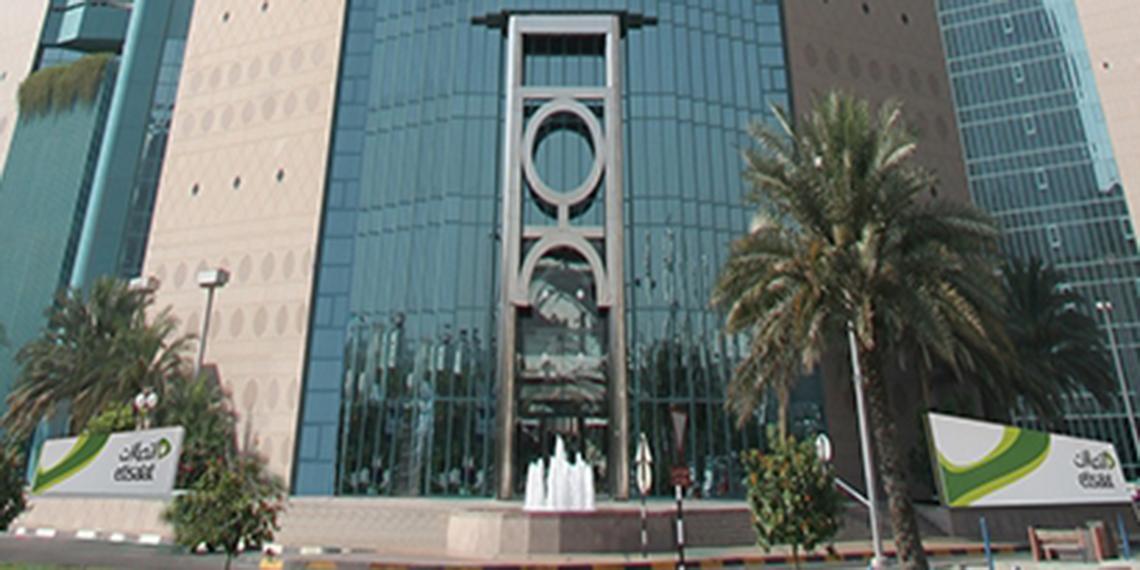 Eng. Saleh Al Abdooli, chief executive officer of Etisalat Group said: "Etisalat's first quarter results are a continuation of the strong performance the company has achieved over the years. Despite a challenging set of circumstances facing the telecoms industry today, Etisalat Group continues to deliver strong performance and value for its shareholders and customers."

He continued: "The telecommunication industry today is notable by a dynamic that is evolving very rapidly. In order to maintain our long-term growth and track record of performance and achievement moving forward, we must ensure we remain fit-for-purpose. This means delivering the innovative solutions necessary to sustain and further enhance our position as a leading operator in emerging markets. Innovations such as the Internet of Things and the Cloud, as well as vertical digital solutions, are no longer vague concepts, but are the basis of an exciting and prosperous future that will determine our long-term profitability.

"As the world changes, so must we as a company. The most effective businesses never stand still. They continually adapt to ensure long-term success. The current internal re-structuring of Etisalat Group is best business practice, designed to: accelerate its strategic implementation; improving and enhancing overall performance; optimizing efficiency and improving operating model effectiveness; enhancing our customer experience; and further optimising OpCos, networks and platforms synergies, as well as accelerating the launch of digital services."

Etisalat Group's consolidated revenue for the first quarter of 2016 was AED 12.9 billion with growth of 1% in comparison to the same period last year.

In the UAE, revenue in the first quarter grew year on year by 1% to AED 7.3 billion and 6% quarter over quarter.

As for Maroc Telecom Group, consolidated revenue for the first quarter of 2016 amounted to AED 3.1 billion, revenue grew year over year by 7%.