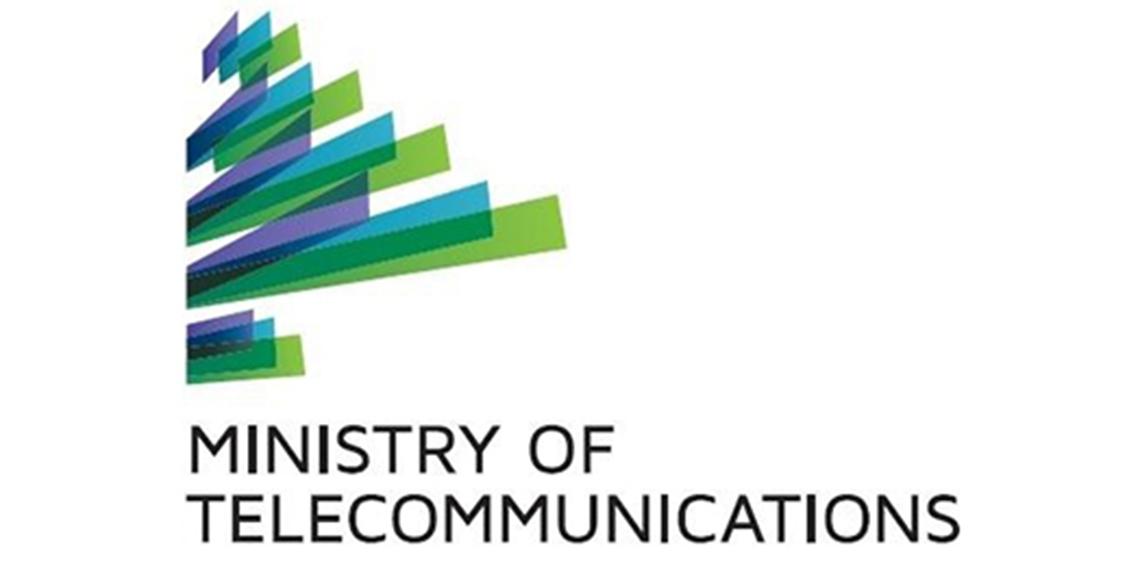 Telecommunications Minister Boutros Harb said he would push for the reduction of internet and 4G charges.

""The Telecommunications Ministry will reduce the internet prices gradually in accordance with the law and I will submit to the Cabinet proposals to reduce the cost of services, and this requires a decision from the government. But I hope that this proposal will not be blocked for political motives,"" Harb said during a news conference.

Harb reduced the DSL rates last year but despite this step, the charges are still considered relatively high compared to many countries.

The minister said he asked mobile operators touch and alfa to submit proposals to reduce the 4G rates, which are very high, as soon as possible.

He added that the Lebanese youth would be the first to benefit from the reduction of the 4G prices.

On this occasion chairman of the board of directors of Alfa and its director general, Engineer Marwan Hayek, held a press conference where he announced the launch of two new bundles for fixed lines where discounts will reach up to 53%, and a reduction in internet package prices, in cooperation with the Ministry of Communications and in line with Minister Boutros Harb's strategy of gradual decrease in prices.

Hayek said: ""We are launching today two new bundles for fixed line subscribers: the first is the Start-Up bundle for 45$ and raises cuts by 47% compared with the present fixed lines price. The bundle includes 550 minutes for local calls, 100 SMS and 1.5GB of data. The second bundle is the VIP for 185$, raises cuts by 53%, compared with the regular fixed lines price, which is directed to subscribers with large consumption, exceeding 1,000 minutes per month. This bundle includes 2200 minutes for local calls, 120 minutes for international calls and unlimited SMS. What's featured in this bundle is the 15GB internet; the only bundle in the market that offers this amount of data.""

He also added that the monthly subscription and VAT will be added to the price of the two new bundles.

On the other side, Harb disclosed that both alfa and touch have installed 800 4G stations out of the planned 2,400 stations. He expected the installations of all 4G stations before the end of 2016.

He also reminded that the plan to modernize and upgrade fiber optics across the entire country is proceeding according to plan.

""The experts and technicians at the Telecommunications Ministry may be able to install the fiber-optic network before 2020 and may even accomplish this task at the end of 2017. This network will become available next year and will reach every house in Lebanon,"" Harb said.

Harb added that Lebanon will eventually be switched from copper network to the high-quality and faster fiber-optic technology.