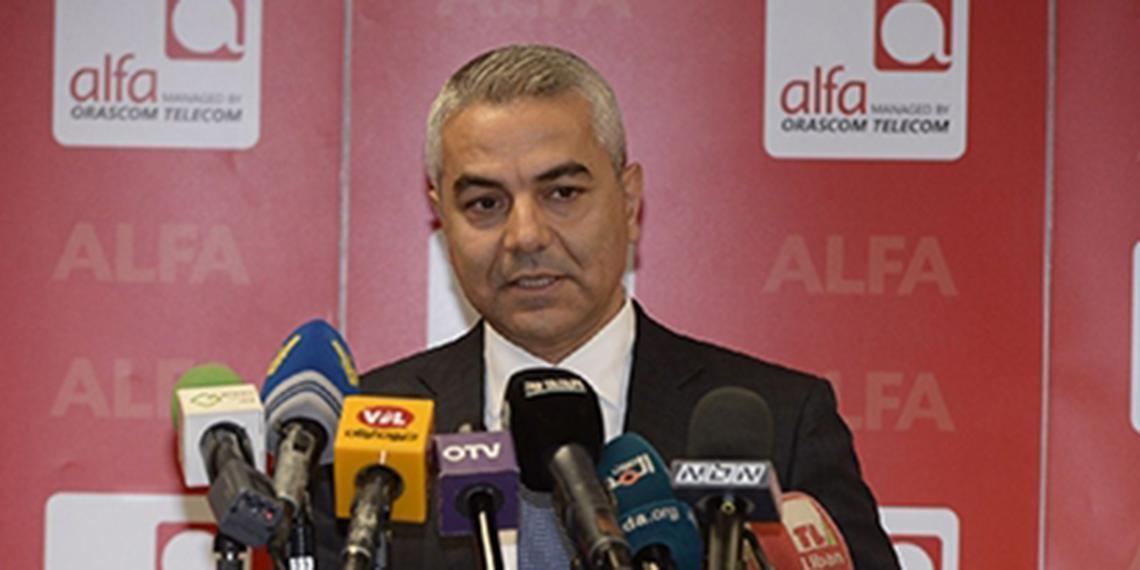 Alfa CEO and chairman, Marwan Hayek held a press conference at the new company headquarters to announce the launch of two new postpaid bundles offering discounts of up to 53%, in addition to a drop in internet bundle rates, in cooperation with the Ministry of Telecommunications and in line with the Minister's gradual rate decrease strategy.

First, Hayek welcomed the media at Alfa's new headquarters in Parallel Towers and thanked them for their constant follow-up of the company.

It should be noted that the monthly subscription and VAT are added to the new bundle prices.

Hayek said: ""In keeping with the announcement by Minister of Telecommunications, Boutros Harb, this morning about a reduction in prices, especially mobile data rates, we are pleased to announce that we are ready to implement this measure as of Monday morning. Not only will these new prices compete with those in the Arab region, but they will also allow us to offer better rates.""

He pointed out that the price drops to be implemented vary between 10 and 20% depending on the bundle price, knowing that Alfa's exchange with the Ministry of Telecommunications about the new rates is ongoing, as these rates are being determined under the ministry's supervision and approval. Since the data bundle is used not only by Alfa subscribers, but also by about 4 million people, thus it is only logical and natural that the new tariff is applied to all subscribers in Lebanon. Therefore, to allow all the Lebanese to benefit from this move and in line with the ministry's directives, the discounted rates will be applied on Monday morning.

After Hayek made a comparison between the new discounted Alfa rates and those applied in the Arab region, it was revealed that subscribers to the 1.5 GB data bundle will enjoy lower rates than the overall average prices in the region, such as Saudi Arabia and the UAE, preceded only by Jordan and Oman. As for subscribers with average data consumption between 5GB and 10GB, they will enjoy the same rates as those applied in Jordan and Qatar. Subscribers with higher data consumption currently enjoy competitive rates that are less than those of the UAE and Qatar, contrary to the impression that our prices are higher than prices in these countries.