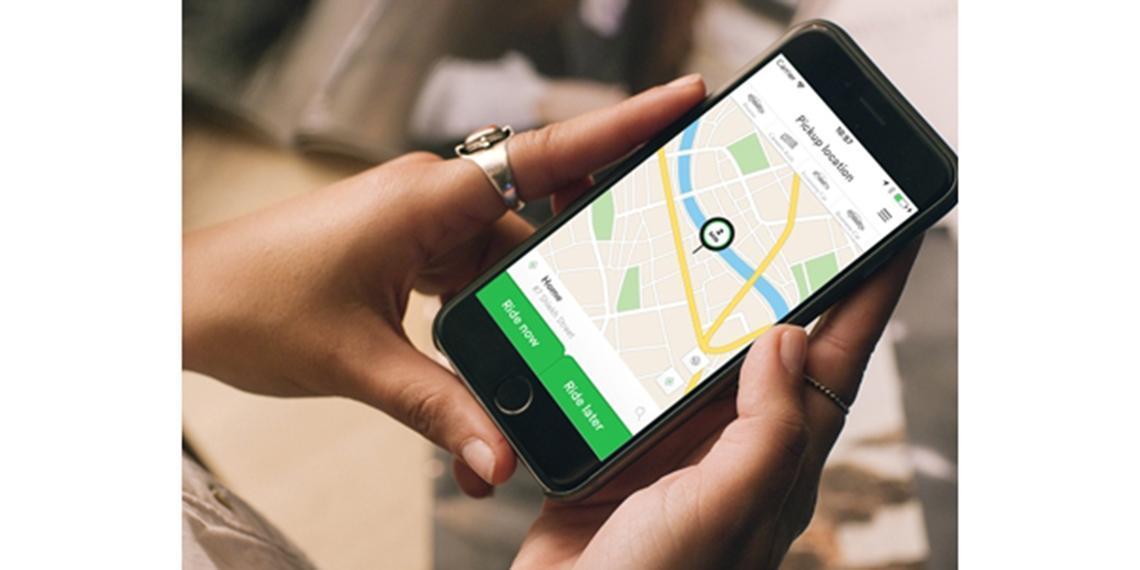 Saudi Telecom (STC) has agreed to purchase a 10% stake worth $100million in UAE-based ride-hailing service Careem. The acquisition comes just months after Saudia Arabiaâ€™s Public Investment Fund (PIF) invested a stake in Uber – which is the global rival to Careem.

Industry analysts are predicting that the acquisitions are part of the kingdomâ€™s strategy of building up overseas assets, especially within the technology sector as part of its on-going National Transformation Program, as a means of diversifying income streams in the response to the issue of lower oil revenues. STC is the largest telco in Saudi Arabia, and it was officially confirmed that the deal was approved following a board meeting last week. It was also disclosed at that meeting that the investment into Careem would be funded with its own finances. The acquisition is part of STCâ€™s strategy to invest in the innovative digital world.

The Saudi Arabian sovereign wealth fund, (PIF) invested a staggering 3.5billion into Uber – which gave it a 5% stake in the US online transportation company. PIF also owns a majority stake in STC, and in October this year announced a 100 billion London-based tech investment fund with Japanâ€™s Softbank.

STC has always shown support in Careem and was an early supporter of the firm – back in 2013, he helped raise $1.7million in fundi ng for the company through its venture capital arm, STC Ventures. The Telco, like others in different parts of the world, has increased its investments in noncore start-ups such as Careem in search of new revenue streams, it has re-focused its strategy and broadened its reach in order to sustain and create new revenue channels.

It has been reported that Careem has raised almost $300million worth of funding in collaboration with Credit Suisse as part of its proposed international expansion plans. The company which has its HQ in Dubai, has operations in 47 cities across the Middle East, Turkey and Pakistan and hopes to extend its reach into more regions in 2017 and beyond.