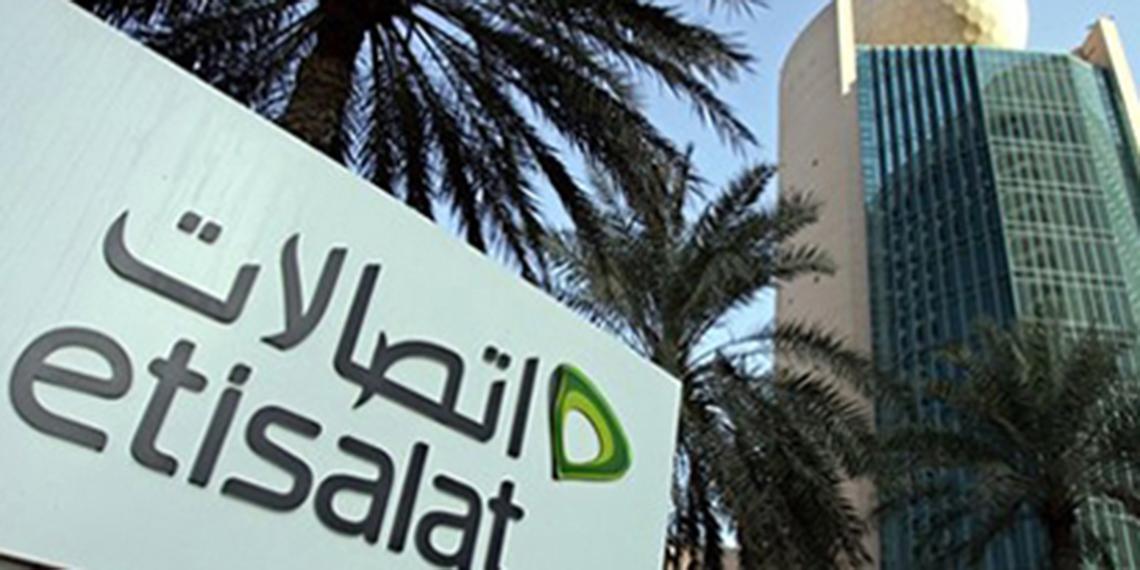 Etisalat, the UAEâ€™s telecommunications conglomerate announced on Sunday, December 25, that its management agreement with Saudi mobile operator Mobily has expired. Etisalat owns 27.4 percent of Mobily and helped to found the company over a decade ago. Etisalat has played a major role in Mobilyâ€™s management throughout the years, and the two companies are said to be working on a new arrangement together.

Mobily has been hit by controversy in recent years after it restated 27 months of earnings to March 31, 2015, citing accounting errors due to premature booking of revenue from a promotional campaign. The restatement cut the companyâ€™s total profits by 3.63 billion riyals ($968 million).

In a statement on December 25, Etisalat said, ""Etisalat Group and Mobily are currently working on developing a service and technical support agreement which will take into consideration Mobilyâ€™s requirements for the coming period given the scale of operations and customer base."" Etisalat added, ""Etisalat Group and Mobily will continue to work closely and foster the relation between each other to enhance shareholdersâ€™ value of both companies.""

Etisalat didnâ€™t elaborate further on this statement. Mobily also commented on its expired management agreement with Etisalat saying ""Mobily and Etisalat Group agree on the non-renewal of the same."" No further details were provided by Mobily.

Commenting on the news, Nishit Lakhotia, head of research at Securities & Investment Co. in Bahrain, said, ""Mobily has reached a level of growth that offers it the flexibility to work independently, and maybe Mobily does not need micro-management from Etisalat anymore."" Lakhotia added, ""For Etisalat, Saudi is a very important country, and it will remain one of their key influential operations outside the UAE.""

Despite the fact that the two companies seem to be going their separate ways, Lakhotia added that Etisalat has a substantial representation on Mobilyâ€™s board, and should therefore retain some influence on Mobily in the future.