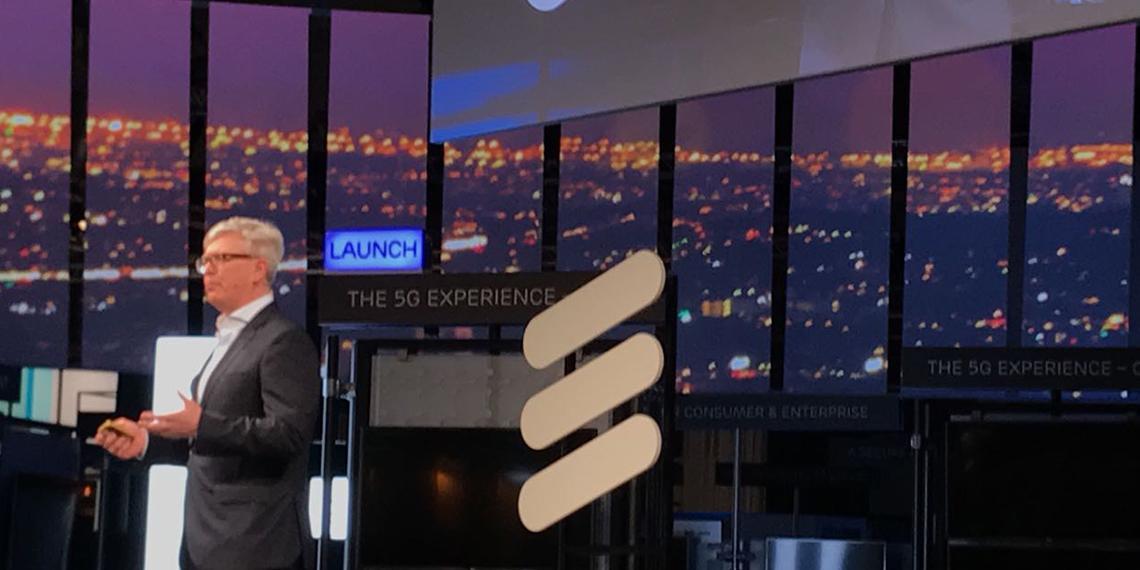 Ericsson CEO, Borje Ekholm has admitted that momentum towards 5G is now building and that the Swedish telecommunications giant is poised to explore 'unchartered territory' in its attempts to rollout and implement 5G technologies for its customers.

Several vendors have suggested that 2020 will be the year it will introduce 5G technologies to market - and at Mobile World Congress in Barcelona, Ericsson's CEO revealed that his organization was making significant headway.

During his address, Ekholm said that 5G has been a topic branded about for a number of years, but nothing has really happened as of yet. He was adamant, however, that there is now real momentum towards 5G implementation and that Ericsson is at the forefront of this evolution. He said: "Of course 5G has been a buzzword and nothing has really happened, right? But what you are seeing now is the momentum we are building."

Organizations ranging from networks companies to mobile phone makers to semiconductor businesses are united in their efforts to make 5G a reality - and as a result the future of mobile internet has been a key theme and prominent feature of discussions at MWC 2017.

Ericsson's CEO said companies were entering the unknown. He said: "We are entering into a whole new market, in a way (it's) uncharted territory. We are connecting new things, this will require us to enter into new partnerships and new collaborations and new business models basically."

Ericsson endured a difficult number of years with multiple job losses in both Sweden and more recently in Italy - as the organization attempts to reduce costs. In addition to this, Ericsson had to fight a string of bribery allegations which were alleged by former executives. This ultimately led to the appointment of Ekholm as its new CEO in an effort to turn the tide for the Swedish tech colossus.

Ekholm has declared that Ericsson's future will require grit and grace. He said, "At Ericsson we're focused on setting our future direction - but the process will take a lot of grit, grace and huge amount of team work."