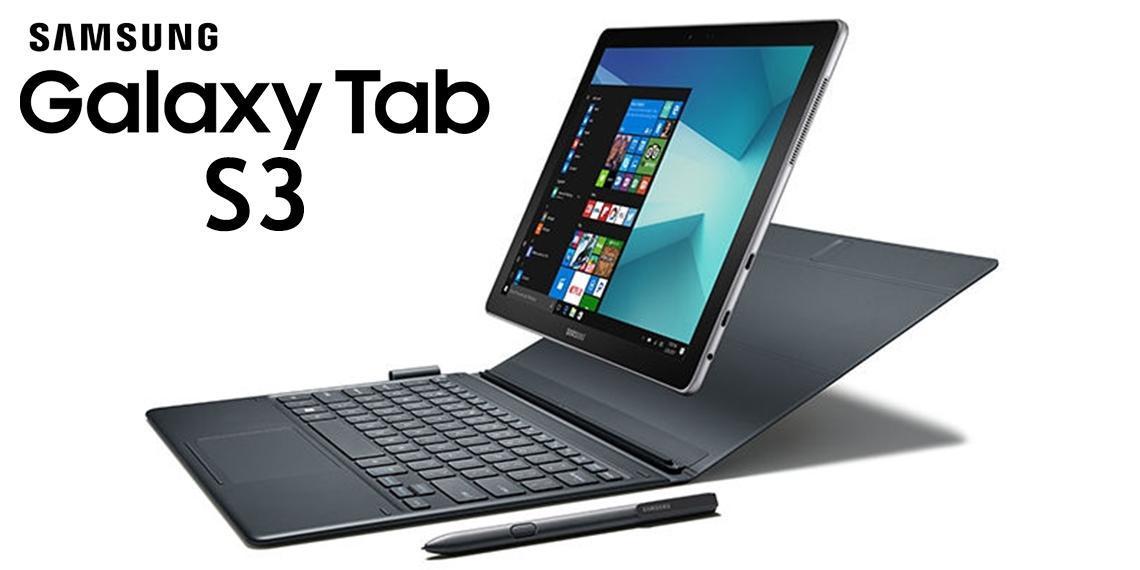 While Apple's iPad lineup is struggling to grow, Samsung's premium tablet lineup is doing just that, which is why the company announced during MWC on Sunday a premium tablet, and two all-in-one PCs.

Check below the first impressions, specs, and other details about the devices.

The Galaxy Tab S3 is powered by Android 7.0, and now comes with an S-pen for jotting notes and sketching on the screen. Samsung also announced a new keyboard for the Tab S3, available as an additional purchase.

Samsung Cloud, a backup and storage solution we first saw on the defunct Galaxy Note 7, makes its way to the Tab S3 as well.