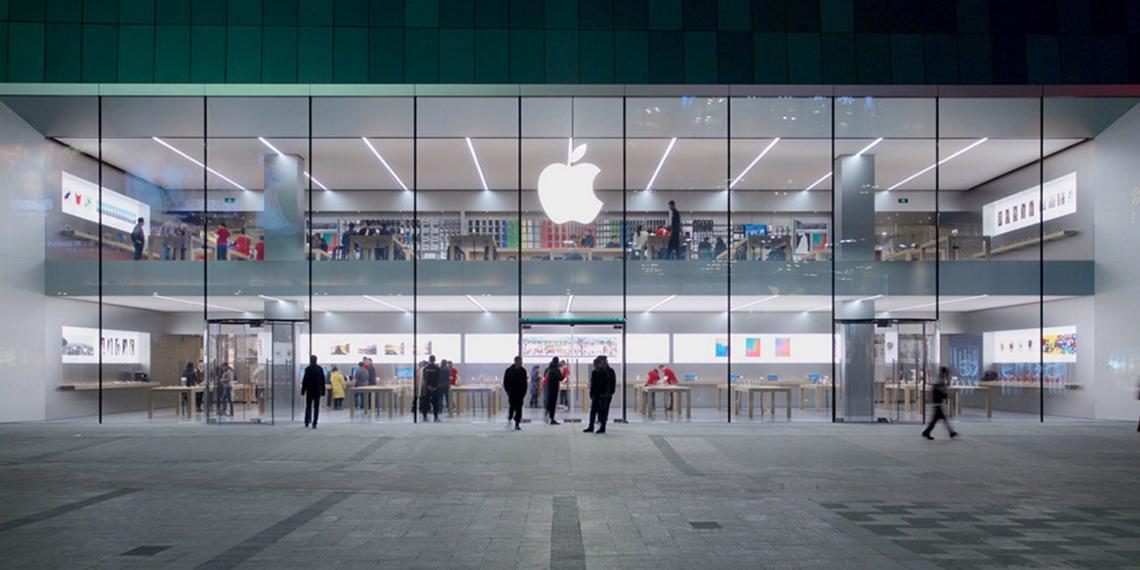 Apple is to start making iPhones in India this year, a local government official said, as the company seeks to tap into a booming middle class while sales in China slow.

Karnataka's IT minister said Apple had agreed to assemble its hugely popular phones in the southern state, whose capital Bangalore is India's technology hub.

Apple, which has not commented on the minister's statement, remains a relatively small player in India, where sales of its smartphones lag those of rival Samsung.

But chief executive, Tim Cook said this week it would "invest significantly" in the country of 1.25 billion people.

"We have an understanding with Apple and we expect them to start manufacturing in Karnataka by the end of April," said state minister of information technology and biotechnology, Priyank Kharge.

He said the new operation would likely assemble iPhones for the domestic market.

Apple has only a two percent share of the Indian market, well behind rival Samsung on 23 percent, according to research firm Canalys.

By pricing itself exclusively at the luxury end, Apple has distinguished its brand from Samsung which has both low-cost and high-end phones.

Last year Apple had 48 percent of the premium sector in which phones sell for $450 and above.

It applied to open Apple Stores in India last year, but was reportedly rebuffed because of a diktat that states foreign retailers must source 30 percent of their products locally.

New Delhi has since relaxed the rules, giving companies up to eight years to meet the sourcing requirements, as part of a push to attract foreign investment and create jobs.

It is not clear whether the Karnataka plans would help it clear that hurdle but experts said manufacturing locally would reduce the company's costs and enable it to lower prices.

"They're eager to be here because they've identified India as a strategic focus market," said Jaideep Mehta of research firm IDC.

"They had a fantastic 2016 in India and shipped more two million devices to India, and now they're looking to ultimately manufacture here as that gives them more flexibility to respond to market changes."

Apple currently sells through third-party retailers in India, which accounts for only around one percent of global iPhone sales.

Experts say India's giant population and low number of smartphone owners relative to its size mean it is a huge potential market.

Analysts said that if confirmed the move would be a coup for India's government, which has been trying to persuade foreign companies to manufacture in the country.

Reports in Indian media said Wistron Corp, a Taiwanese electronics manufacturer, was lined up to assemble iPhones at a plant on the outskirts of tech hub Bangalore.

Apple outsources all its manufacturing globally.