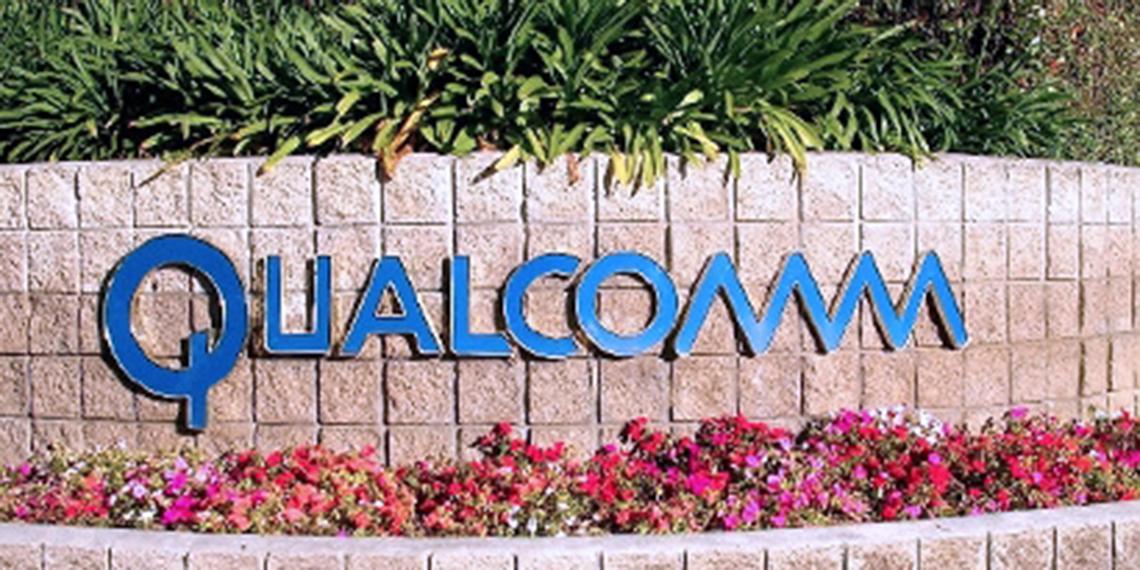 Qualcomm has unveiled a '5G New Radio (NR) prototype system and trial platform,' which is positioned as a test-bed for driving the 3GPP 5G air interface standard.

The 5G NR platform is focused on frequencies below 6 GHz, which would incorporate the current licensed bands. 5G is also expected to make extensive use of bands above 6 GHz to accommodate the significantly higher bandwidth that will be required to support speeds expected to be in excess of 1 Gbps. Qualcomm also has a millimeter wave test system that uses the 28 GHz band.

One apparent aim of producing such a platform is to ensure Qualcomm remains at the heart of the 5G air interface standardization process, as well as to flex its next-generation R&D muscles.

The prototype is being formally unveiled at Mobile World Congress Shanghai later this week, on the China Mobile booth, where it will be demonstrated in some way presumably involving those machines that measure and display radio waves. It had both a base station and a terminal, and supports bandwidths over 100 MHz as well as a subframe design for lower OTA latency.

At the show Qualcomm is also taking up its MDM9x07 chipset family, which is comprised of the Snapdragon X5 LTE (9Ã-07) modem and MDM9207-1 modem for IoT. Apparently the IoT chipset has already racked up 100 design wins from 60 OEMs across a bunch of use-cases such as smart city, smart metering and telematics.

"Our LTE modems for IoT allow us to bring customers the power and flexibility of the same modem core technology already launched in hundreds of millions of devices globally so that they can address a broad range of commercial and industrial applications where wide area cellular connectivity adds a tremendous benefit," said Serge Willenegger, SVP of Product Management at Qualcomm. "Our momentum demonstrates the widespread acceptance of our LTE IoT solutions in many fast growing IoT areas, as we help make industries around the world more connected, efficient and sustainable than ever before."