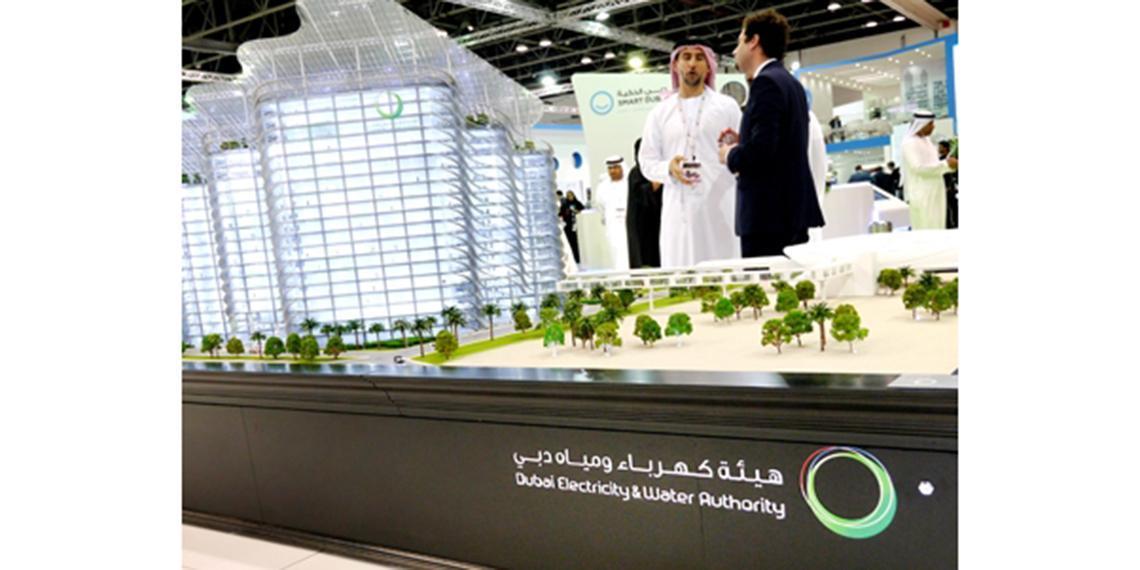 Dubai Electricity and Water Authority (DEWA) is participating at GITEX 2016. DEWA's stand is part of the Dubai Smart Government's pavilion. DEWA is showcasing its latest technical achievements, and the massive leap in its smart and innovative services and initiatives to make Dubai the happiest city in the world.

"DEWA's participation in GITEX 2016 will introduce customers to its new smart services, and initiatives aimed at achieving their happiness. This supports the vision of HH Sheikh Mohammed bin Rashid Al Maktoum, vice president and prime minister of the UAE and Ruler of Dubai, to transform Dubai into the smartest and happiest city in the world, and the Dubai Plan 2021, to make Dubai a smart, integrated, and connected city with a proactive government which is creative and capable of meeting the needs of individuals, and society as a whole," said HE Saeed Mohammed Al Tayer, MD & CEO of DEWA.

"We strive to foster the leading position of Dubai on an international level, through the ongoing development of smart services and applications. We are committed to making Dubai unique among all other smart cities, by using advanced methodologies, deploying effective systems and adopting the best solutions, in line with our vision to be a sustainable innovative world-class utility. DEWA has launched its smart services campaign, to increase its customers' use of its smart initiatives, and encourage them to adopt a more sustainable lifestyle," added Al Tayer.

At GITEX 2016, DEWA is showcasing a number of smart services and initiatives, including the Hololense-3D reality technique, in collaboration with Microsoft. DEWA is the first government organization in the world to adopt this technique. Hololense works as an independent computer, which includes drawing and 3D display processors, and sensors to enable 3D vision and graphics.

DEWA is also demonstrating its Future Service Centre module, which encourages customers to participate in the development of DEWA's smart services. On display are also DEWA's smart applications which are compatible with Apple TV, Samsung's Smart TV, and others. DEWA will also highlight the Internet of Things and systems that facilitate its Smart App.