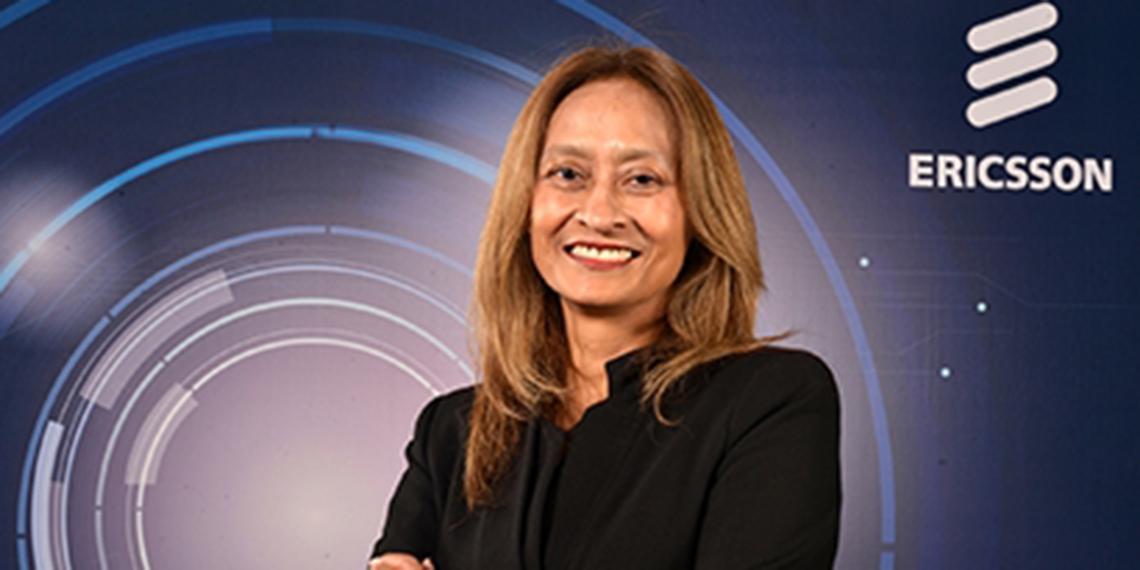 Rafiah Ibrahim, Head of Ericsson Middle East and East Africa: we are working together with our partners to pave the way for 5G across the region

LTE subscriptions are rapidly increasing to account for 7 percent of total mobile subscriptions by the end of 2016 and reaching out to 38 percent by 2022. As a result, there is a swift shift towards this technology across the region and LTE Network deployment projects are accelerating despite the extreme variations in Information and Communications Technology (ICT) maturity levels.

Rafiah Ibrahim, Head of Ericsson Middle East and East Africa says: "Our latest Mobility Report reflects how digital technology is fast becoming part of everyday's life in region Middle East and North East Africa. It highlights the rapid uptake of LTE deployments across the region, paving the way for 5G where we are expecting 20 million subscriptions by 2022." "Today, we are working together with our partners to pave the way for 5G across the region and we are already seeing a great interest amongst operators launching 5G plug-ins on existing 4G networks."

By 2022, the report anticipates that mobile data traffic will multiply 13-fold while average active smartphone data consumption per month will increase from 1.8 GB in 2016 to 13 GB in 2022. These figures are driven by an increase in video consumption, social networking and app usage. For example, over 70 percent of smartphone users in Saudi Arabia, Turkey and UAE watch video clips on social networking websites at least once a week, compared to the 65 percent global average. 44 percent of them believe that they cannot live without social networking, which is nearly twice as much as the global average of 24 percent. Moreover, YouTube and Facebook were consistently shown to be the apps with the highest total data traffic in multiple countries across the region.

Further highlights from the appendix of the Ericsson Mobility Report for the Middle East and North East Africa include:

5G and IoT: This year's mobility report has proven that the Middle East and North East Africa region is well on its way to 5G and IoT. Operators, governments, and industries are investigating what new opportunities these technologies would bring, as vendors and universities push the limits of technology towards enabling a networked society. As more and more devices, sensors, and appliances connect to each other and to the internet, security and sustainability continue to be strengthened and optimized. And by 2022, cellular IoT connections will reach 45 million, a four-fold increase.

The Ericsson Mobility Report is an industry-leading publication on mobile data traffic, providing in-depth measurements from live networks spread around the globe. The report uses these measurements and analysis, together with internal forecasts and other relevant studies, to provide insights into current traffic and market trends in the Networked Society.