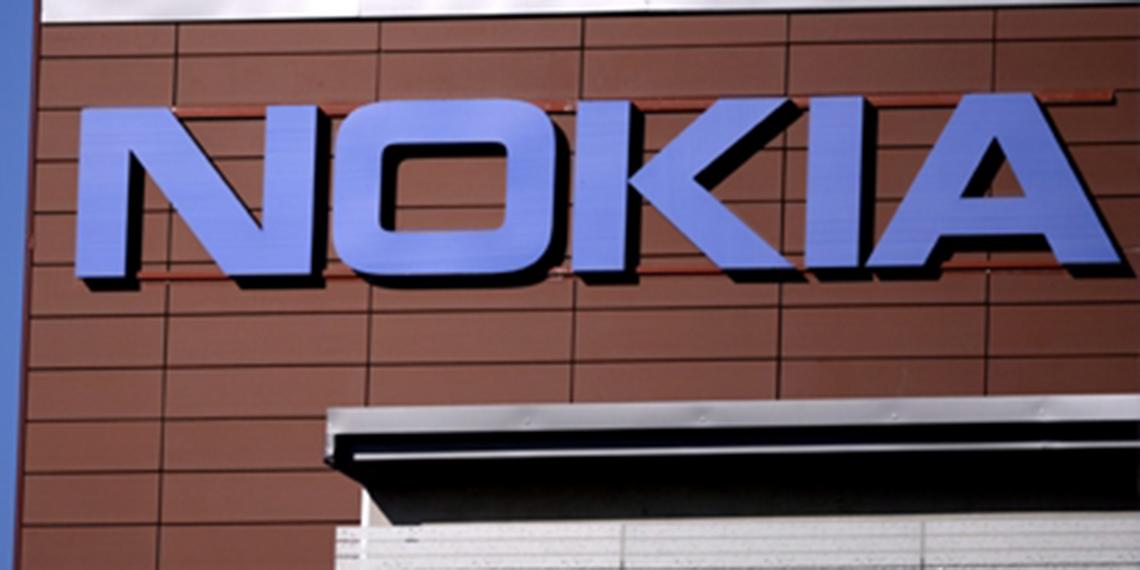 Nokia recently announced that it is suing Apple in German and US courts for patent infringement. The Finnish vendor claims the Californian tech giant has used Nokia technology in "many" products without paying for it. Nokia said it had signed a licensing agreement with Apple in 2011, and since then "Apple has declined subsequent offers made by Nokia to license other of its patented inventions which are used by many of Apple's products."

In a statement, the head of Nokia's patent business, said: "After several years of negotiations trying to reach agreement to cover Apple's use of these patents, we are now taking action to defend our rights."

The company is showing signs of making a comeback in the mobile phone arena – it was once the world's leading mobile phone manufacturer from 1998 until 2011. Nokia's mobile phone business flopped when it betted on Microsoft's Windows mobile platform. Furthermore, Nokia failed to recognize the growing importance of smartphone apps compared to hardware, according to analysts.

In 2014, Nokia sold its failing handset business unit for some $7.2 billion Microsoft, which then dropped the 'Nokia' brand name and launched smartphone handsets under the name 'Lumia'. During that time, Nokia concentrated on developing its mobile network equipment business by acquiring its French-American rival Alcatel-Lucent.

With Nokia's acquisition of Alcatel-Lucent, as well as its 2013 acquisition of joint venture Nokia Siemens Networks, Nokia says the three companies combined represent over 115 billion euros of R&D investment, with a massive portfolio of tens of thousands of patents.

The 2011 licensing deal followed years of clashes with Apple, which has also battled with rival Samsung over patent claims. At the time, Apple cut the deal to settle 46 separate complaints Nokia had lodged against it for violation of intellectual property.