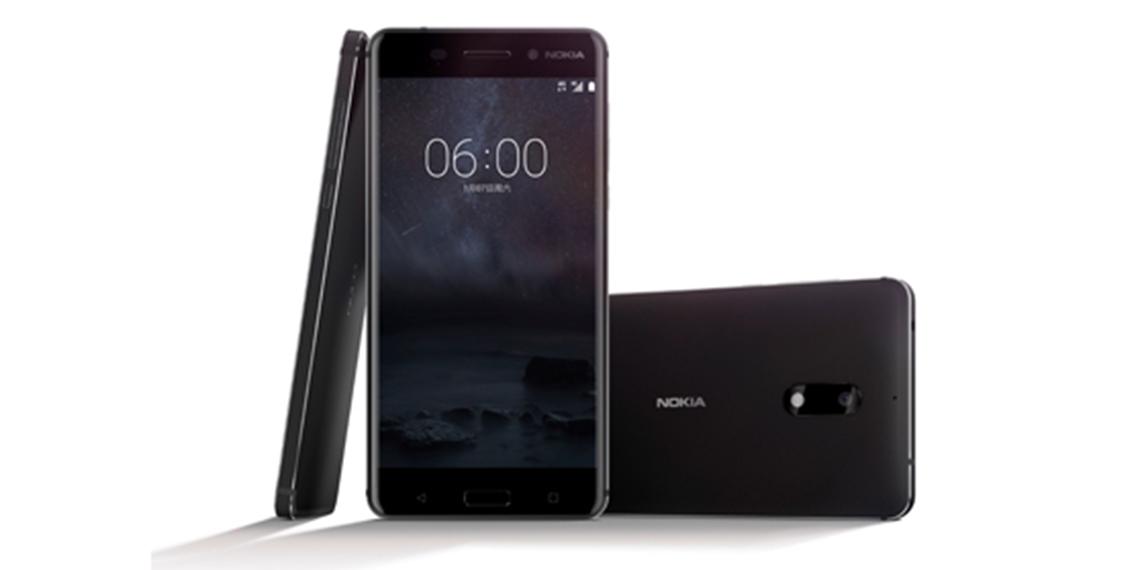 The Nokia brandis returning tosmartphones as HMD Global, the Finnish company granted the rights to use the brand, announced its first Android-powered smartphone will launch in China in the coming weeks.

HMD'sNokia, which runs on Android Nougat, will be available exclusivelyfrom online retailer JD.com priced atCNY1,699 ($246). The mid-range modelsports a 5.5-inch HD display, 4GB of RAM, 64GB of on-board storage and a 16-megapixel main camera. In a statement, HMD said the smartphone will be available "in early 2017".

The device marks the first time the Nokia name will feature on a smartphone since 2014 when Nokia's handset division was sold to Microsoft, which adopted the Lumia moniker for smartphones while continuing to sell Nokia-branded feature phones. The US company announced plans toabandon both linesin May 2016.

Last month HMDcompleted previously-announced transactionsinvolving contract manufacturer Foxconn and Microsoft, enabling it to begin work on the next generation of Nokia phones. Nokia will collect royalties for the brand and patents from HMD, but has no direct investment in the new firm.

HMD announced itsfirst new product last month, although it was an extension to the existing Nokia feature phone range.

Nokia was the market leader before Apple launched the iPhone ten years ago.However, the Finnish firm was slow to move to touch screens and opted for Microsoft's WindowsPhone operating system, which never had a market share of more than a few percentage points.

HMD CEO Arto Nummela,previouslyhead of sales and product development at Nokia, said: "Our ambition is to deliver a premium product, which meets consumer needs at every price point, in every market. We start today, with our premium, high-quality Nokia 6 – built to deliver a fantastic core user experience for Chinese consumers. We look forward to unveiling further products in the first half of this year."