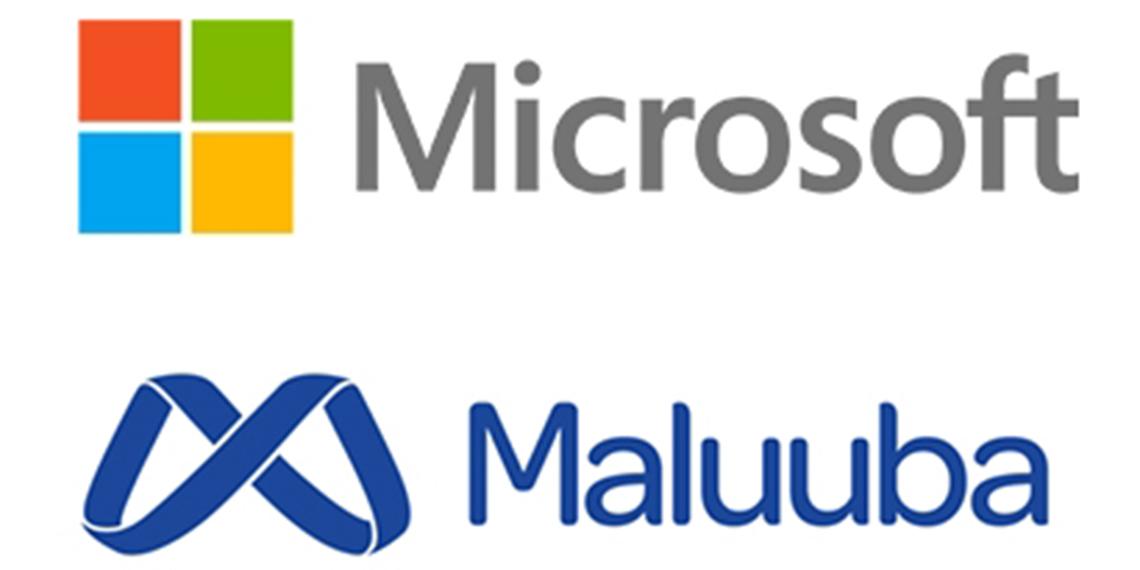 Microsoft announced a deal to buy Maluuba, a Montreal startup focused on making machines able to think the way people do.

Bringing on board Maluuba co-founders Kaheer Suleman and Sam Pasupalak, along with their team from the startup, was intended to accelerate Microsoft's "ability to develop software so computers can read, write and converse naturally," the company said.

Microsoft did not disclose financial terms of the acquisition. "Maluuba's vision is to advance toward a more general artificial intelligence by creating literate machines that can think, reason and communicate like humans -- a vision exactly in line with ours," Microsoft artificial intelligence and research group executive vice president Harry Shum said in a blog post.

"I'm incredibly excited about the scenarios that this acquisition could make possible in conversational AI."

Tech giants Apple, Samsung, Google and Microsoft are all vying to develop the most sophisticated connected assistant -- working to give software the ability to understand what people say and even anticipate desires or needs.

Amazon virtual assistant Alexa was a star at the Consumer Electronics Show gadget gala in Las Vegas. Amazon and Alexa face fierce competition. At CES, computer chipmaker Nvidia said it would use Google Assistant for its interactive streaming devices. Microsoft's Cortana will power a voice-assistant speaker for kids and families being introduced by Mattel, and will also be in Renault-Nissan's connected car hub.

Samsung's smart refrigerator, which acts as a connected hub -- with a voice activation system unveiled at CES -- uses the South Korean giant's Tizen operating system. Many smart devices for the home also integrate with Apple Home Kit, which uses the iPhone maker's artificial intelligence and voice assistant Siri. At CES, Chinese giant Baidu showcased its own virtual assistant "Little Fish" which will debut in China this year.