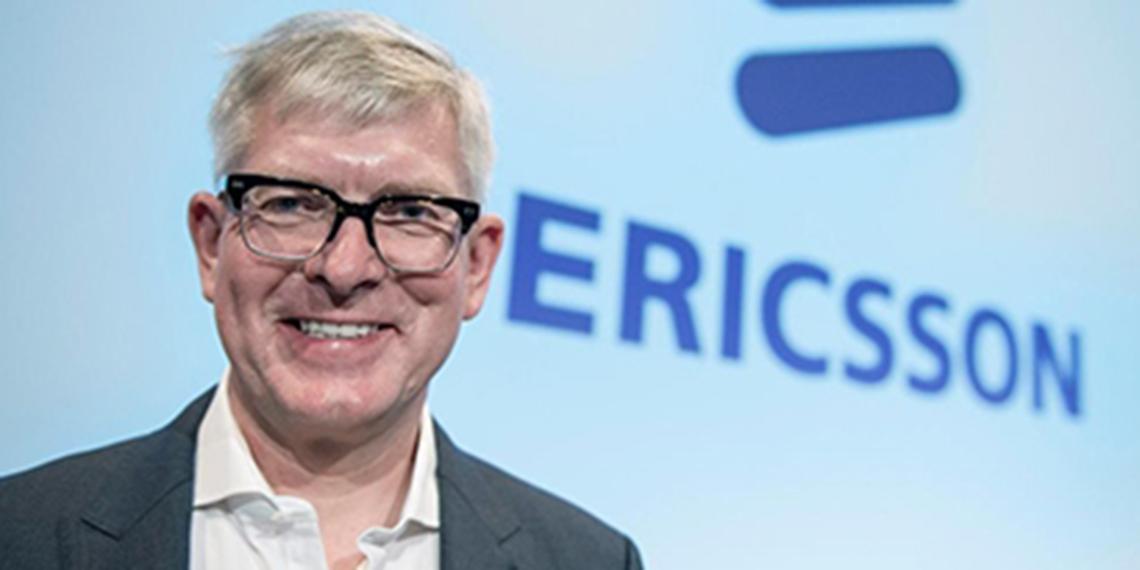 Ericsson president and CEOBorje Ekholm said the company is "reviewing its priorities in order to set the future direction of the company", in a statement revealing uninspiring results for the fourth quarter of 2016.

Ekholm, whotook up his position less than a fortnight ago, said "key teams" in the company are already conducting the review, which aims to "secure quality of decisions and speed in implementation once decisions are made", and to refine "the strategy to focus investments into areas where we both can and must win."

The executive also said: "Stability will be key to establishing a strong base for future growth" in the near term. This means "prioritizing profitability over growth", but also working "on efficiency and effectiveness across all operations".

Ericsson also trimmed its dividend, stating "the board believes it is prudent to align the dividend level with 2016 earnings adjusted for restructuring charges and the current market outlook". It noted it aims to "increase the dividend over time as our performance improves".

The company is taking action after reporting a loss attributable to shareholders of SEK1.6 billion ($181 million) in Q4 2016, compared with a prior-year profit of SEK7.1 billion. Revenue in the recent quarter was SEK65.2 billion, down 11 percent from SEK73.6 billion in the comparable period of 2015.

Revenue was impacted by weaker demand for mobile broadband, especially in markets with weak macroeconomic environments. IPR licensing revenue also declined year-on-year, though the comparison is skewed by an agreement with Apple which boosted IPR income in Q4 2015.

Sales in the networks business decreased 13 percent year-on-year to SEK32.4 billion in Q4 2016, which was mainly attributable to the reduction in IPR revenue. However, core network sales also declined as lower demand for legacy products was not offset by growth in Ericsson's new portfolio.

Global Services sales decreased by 4 percent to SEK29.4 billion, with its professional services impacted by a "lower managed services business in North America where a contract has been renewed with reduced scope" - a new deal with Sprint was announced in July 2016.