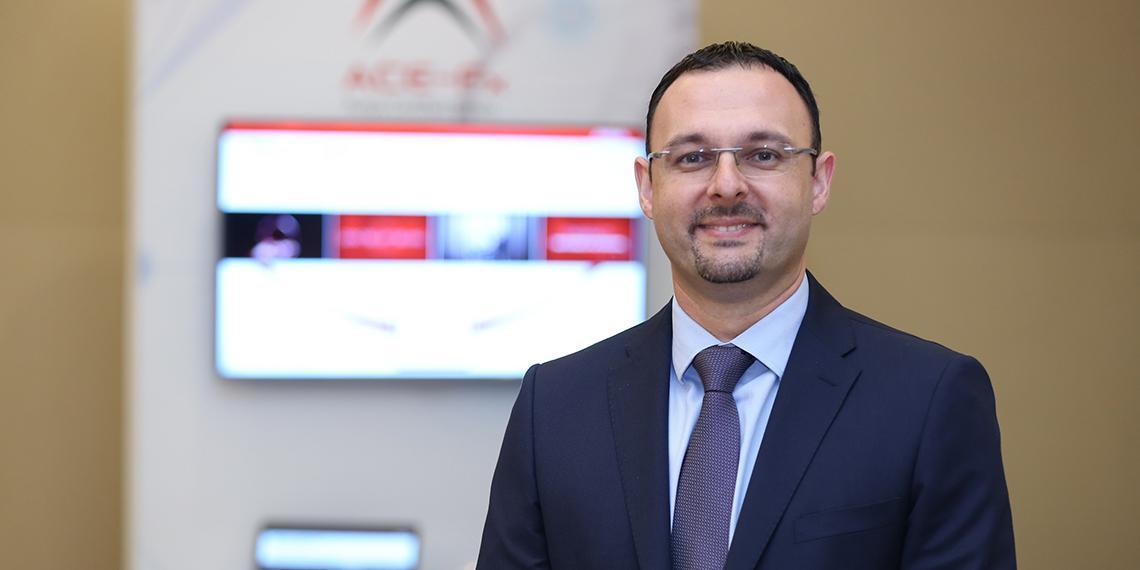 Avaya introduced an innovative framework to help enterprises deal with the security and efficiency challenges arising as the Internet of Things (IoT), big data, and digital transformation push compute functions out to the edge of the network. The Avaya framework for the Everywhere Data Center addresses these challenges, introducing the Avaya Pivot operating platform and the Avaya Arc orchestration engine. Avaya also announced the Avaya VSP 8600, a modular Ethernet switch specifically designed to complement the unique capabilities of Avaya Pivot and Avaya Arc.

The rapid evolution of business applications and second-generation IoT devices is creating new east-west traffic requirements at the edge of the network. To send this edge traffic back to the centralized data center to pick up security and network services, then back to another segment at the edge, would increase latency and cost, and unnecessarily burden software or hardware resources along the way. On the other hand, deploying additional, dedicated appliances closer to the edge for cross segment communication would significantly increase network complexity, expense, and risk while negatively impacting scalability.

This calls for a new approach, one that is achievable through the Avaya framework.

Avaya's framework for the Everywhere Data Center has two essential parts: Avaya Pivot and Avaya Arc. The Avaya Pivot operating platform creates the ability to deploy virtualized network functions (VNFs) anywhere in the network. With the Avaya Arc orchestration engine, these functions can be automatically chained together into full-featured services using centralized policy-based tools. Individual functions could include network virtualization, firewall, IDS/IPS, QoS, and specialized gateways, which are selected based upon the unique requirements of a particular application.

These two elements provide the necessary structure and control directly into the Campus edge, using concepts that have been thoroughly proven in the data center while avoiding the need for numerous standalone appliances.

The VSP 8600 also provides differentiated hyper-segmentation and elasticity to easily isolate traffic from devices and applications throughout the campus and across the enterprise. Highly flexible, the VSP 8600 can be deployed anywhere in the enterprise, allows growth through the plug and play addition of daughter and main line cards, and the ability to mix and match generations of line cards as new capabilities become available.