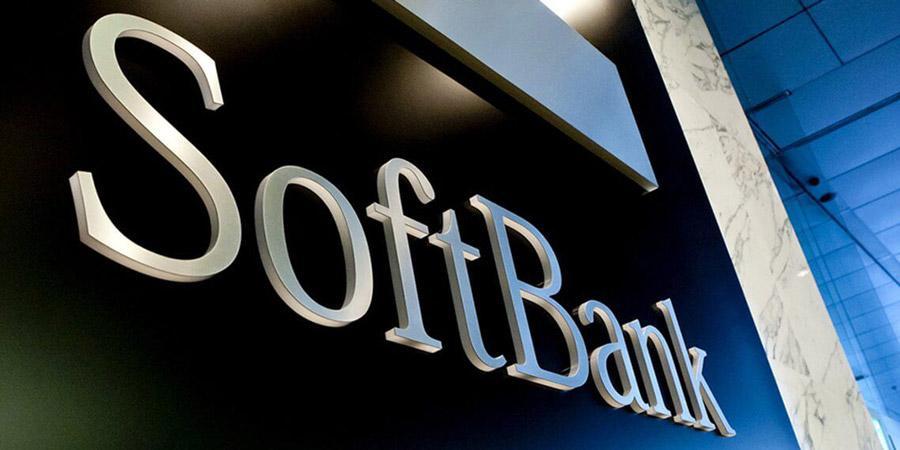 The SoftBank Vision Fund has received participation from industry titans and the likes of Apple, Qualcomm, and Taiwan's Foxconn and collected pledges totaling more than $93 billion so far, the fund said in a statement Saturday.

"The fund is targeting a total of $100 billion of committed capital, with a final close within six months," it said.

SoftBank announced its partnership with Saudi Arabia in October, with its flamboyant founder Masayoshi Son declaring that he was focused on the "Internet of Things," artificial intelligence and robotics.

Son was among the first business people to meet Donald Trump after his November election victory and pledged to invest $50 billion in the United States, winning open praise from the then-president-elect.

The announcement comes as Trump visits Saudi Arabia as a part of his first overseas tour as president.

"Technology has the potential to address the biggest challenges and risks facing humanity today," Son said in the statement.

"The SoftBank Vision Fund... will help build and grow businesses creating foundational platforms of the next stage of the information revolution," he said.

SoftBank has said it will put up about $25 billion for the Vision Fund over the next five years, while the Saudi public investment fund's contribution could reach $45 billion.