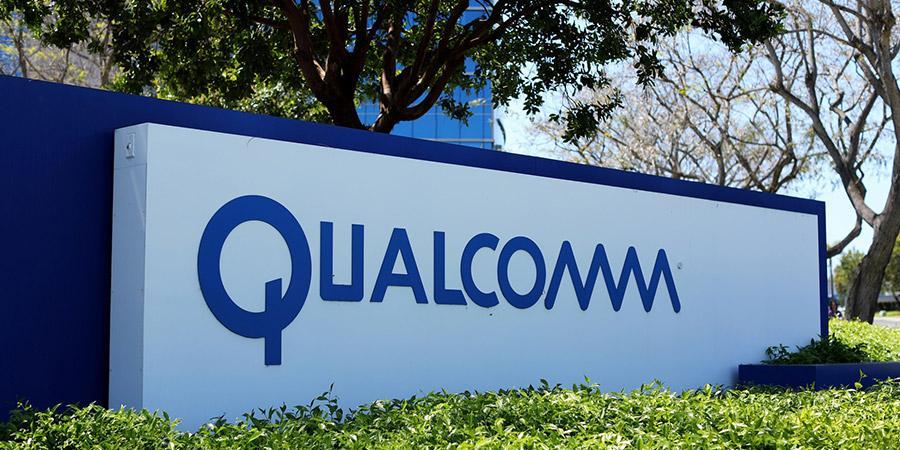 Qualcomm reported revenues of $5.4 billion for the three months to 25 June in 2017 and highlighted better than expected results in its semiconductor business. Due to Apple's ongoing licensing dispute with Qualcomm, the company's revenue was down 11 percent year on year, but CEO Steve Mollenkopf remains positive.

Mollenkopf said the company "retained the high ground" and said the long-term outlook for the licensing segment of its business "remained strong". The company did, however, offer a warning in its earnings statement that the dispute with Apple could negatively affect its results for fiscal Q4.

As you know, we have a strong relationship with Apple for many years and they have been a standing and value partner," said Mollenkopf. "We intend to continue to provide them with our industry leading products and technologies as we always have, and do our best to remain a good supplier to Apple even while the dispute continues."

Apple's contracted manufacturers have withheld royalty payments to Qualcomm; therefore the company did not post specific device-related figures for the period. On the other hand, Qualcomm's subsidiary that deals with chip sales generated a generous 58 percent year on year increase in pre-tax earnings to $575 million.

"We delivered better than expected results in our semiconductor business this quarter, which drove EPS above the midpoint of our expectations versus our April updated guidance," said Mollenkopf in a statement.

"Our products and technologies continue to enable the global smartphone industry, and we are expanding into many exciting new product categories, including automotive, mobile computing, networking and IoT. We believe that we hold the high ground with regard to the dispute with Apple, and we have initiated new actions to protect the well-established value of our technologies."

The dispute between Apple and Qualcomm over licensing terms have been going on since January and seen lawsuits launched by both sides. Qualcomm filed a complaint with the United States International Trade Commission (ITC) earlier this month alleging that Apple has engaged in the unlawful importation and sale of iPhones that infringe one or more claims of six Qualcomm patents covering key technologies that enable important features and functions.

Qualcomm requested that the ITC institute an investigation into Apple's infringing imports and ultimately issue a Limited Exclusion Order (LEO) to bar importation of those iPhones and other products into the United States to stop Apple's "unlawful and unfair use of Qualcomm's technology".

The company is seeking the LEO against iPhones that use cellular baseband processors other than those supplied by Qualcomm's affiliates. Additionally, Qualcomm is seeking a Cease and Desist Order barring further sales of infringing Apple products that have already been imported and to halt the marketing, advertising, demonstration, warehousing of inventory for distribution and use of those imported products in the United States.

"Qualcomm's inventions are at the heart of every iPhone and extend well beyond modem technologies or cellular standards," said Don Rosenberg, executive vice president and general counsel of Qualcomm. "The patents we are asserting represent six important technologies, out of a portfolio of thousands, and each is vital to iPhone functions. Apple continues to use Qualcomm's technology while refusing to pay for it. These lawsuits seek to stop Apple's infringement of six of our patented technologies."