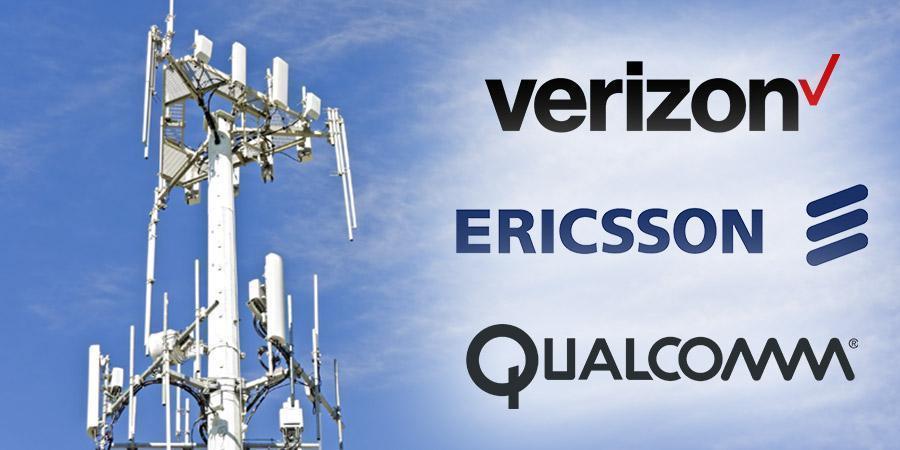 In a US wireless industry first, Verizon, Ericsson, and Qualcomm Technologies announced on August 2 they reached 953 Mbps (just under 1 gigabit per second) in a joint commercial network deployment in Boca Raton, Florida. While lab tests have shown comparable speeds in recent months, this is the fastest announced speed achieved in a real-world, dynamic network environment leveraging Licensed Assisted Access (LAA) technology.

The demonstration used all commercially available Verizon network components including a cell site, hardware, software, and backhaul. Riding on the backbone of Verizon's most reliable network infrastructure, Ericsson provided the most advanced remote radio head in the industry.

The micro Radio 2205 for LAA, designed for unlicensed spectrum use, provides small dimensions, flexible mounting and superior performance, and is a component of the Ericsson Radio System, an end-to-end modular radio network portfolio of hardware and software designed to fit all site types and traffic scenarios as networks grow in scale and complexity on the road to 5G.

Verizon was the first national wireless provider to introduce 4G LTE speeds in 2010, spurring an ecosystem of video viewing and data sharing at a pace not realized before. Since that time, Verizon and its partners have continued to evolve the 4G LTE network, enabling it to carry more robust applications and solutions for consumers, enterprise customers and government agencies.

"Today's milestone is a great example of our approach to new technology - we deploy the latest capabilities reliably and in real-world environments, not just in a lab," said Nicola Palmer, Chief Wireless Network Officer for Verizon. "By continuing to deploy the latest technologies on our 4G LTE Advanced network, we pave the way for better and faster performance for the things our customers do now, and provide the groundwork for our future advancements."

"It is exciting to see Gigabit LTE momentum globally and in the US, especially as we move closer to a 5G world. With leading operators and infrastructure vendors like Verizon and Ericsson, we will continue to develop and deploy innovative technologies to power future networks and devices," said Mike Finley, SVP & President, Qualcomm North America.