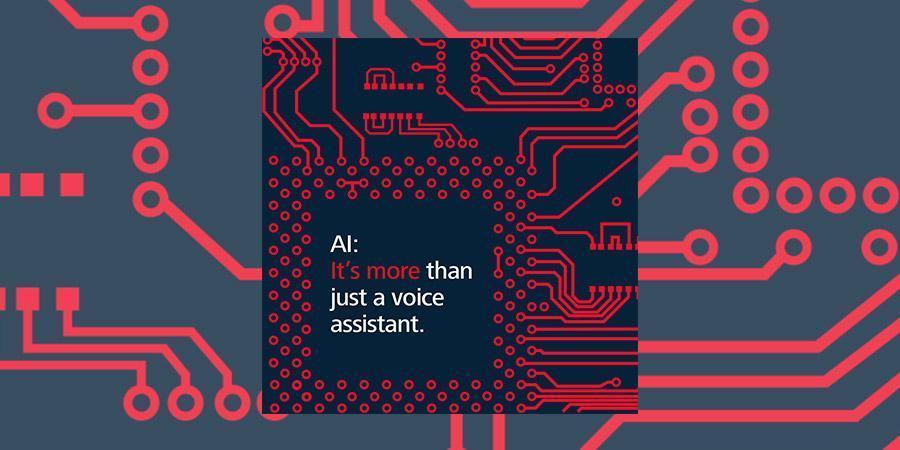 Technology has taken great strides over the last ten years. One of its most notable innovations is artificial intelligence - the ability for computer systems and machines to perform tasks normally requiring human intelligence. The invention of AI has provided us the potential to extend our capabilities, empowering us all to achieve more.

The concept of AI is not new. Over the past few years, different tech companies have introduced their own forms of proprietary AI tools. Chinese tech giant, Huawei, is rumored to be next on the list to introduce its own AI technology. Richard Yu, Huawei Consumer Business Group CEO, is expected to reveal the AI based assistant of Huawei during his keynote speech at IFA, taking place in Berlin in September this year. But, will Huawei be just another smartphone manufacturer to include AI based voiced assistants to its devices?

Recent teasers imply that the company is working on taking a major step forward in the realm of AI, going beyond just being a voice assistant. According to the brand, it wants to focus on what AI means to people - "what it does, where it lives and how it enhances your life." Speculation is rife that Huawei will soon be introducing a Huawei AI Chip, with reports indicating that this announcement could be made alongside the launch of the company's all-new processor, the Kirin 970. Could this be the beginning of a move from the information revolution to the intelligence revolution?

Huawei recently announced its 2017 first half year business results, reporting strong growth with sales revenues for the first six months of 2017, increasing by 36.2% year-on-year to CNY105.4 billion. According to industry analysts IDC, Huawei's market share rose to 9.8 percent of the global smartphone market in Q1 2017, a growth contributed to in large part by its consumer electronics division. The introduction of an AI Chip could help boost the company's promising performance in the coming years.

Whether or not AI is just a voice assistant remains to be seen. All eyes are on Huawei as the company gears up for its expected announcement at IFA, driving the new 'smart era' forward.