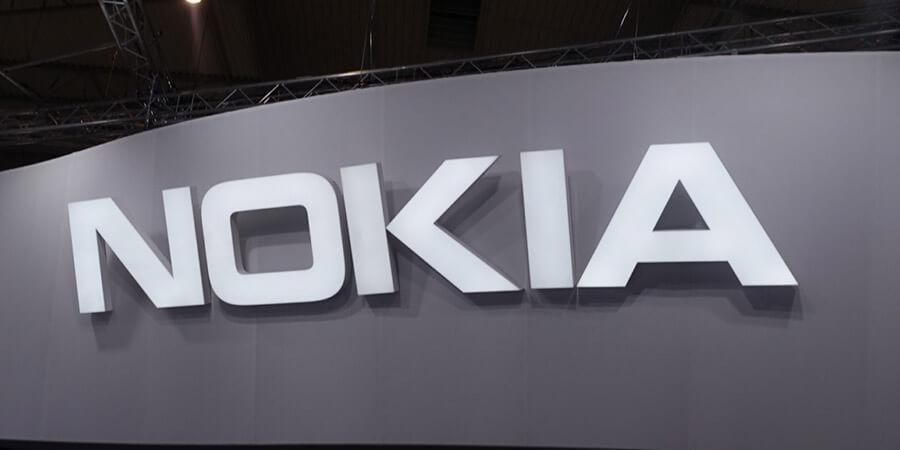 Finnish telecommunications firm Nokia has announced that it has launched its 5G Mobile Network Architecture - which is a research project consisting of 14 major partners, that includes Huawei, Telecom Italia and Samsung.

The innovative research initiative will last for a period of two years and will have a budget of €7.7M. The program aims to focus on using network slicing to accelerate pre-standard 5G use cases in a range of areas such as media, automotive and healthcare. In a statement released by Nokia, the telecommunication colossus said it planned on bringing the 5G mobile network architecture from concept to the real world.

The statement read, "As 5G networks need to simultaneously support various services with different requirements, network slicing will be a crucial aspect of the network architecture, providing flexible and adaptive networks which fulfill the 5G requirements.

The consortium of partners involved in the project will involve mobile network players from the UK, Germany, France, Spain, Italy and Greece. The collaboration will be crucial in order to utilize technical know-how required to turn the project's vision into reality and will include two real-world test bed implementations.

The formation of this project is the second-phase of the EU-backed 5G Infrastructure Public Private Partnership (5G-PPP). The EC first publicly disclosed the initiative back in December 2013, in which it announced that it planned to invest €700M through its Horizon 2020 program.

Head of end-to-end mobile networks solutions at Nokia Bell Labs, Peter Merz, declared that Nokia was fully committed to the EU-backed infrastructure initiative. Merz said, "Nokia is fully committed to the 5G-PPP: we have delivered know-how and innovative technologies since its launch in 2015 in order to strengthen the European 5G footprint."

In addition to this latest announcement from Nokia, the Finnish telco last month indicated its ambition to broaden its focus on early 5G mobility use cases, which was done in response to growing interest in technology from operators in the US, China, Japan and South Korea ahead of expectations of global deployment in 2019.