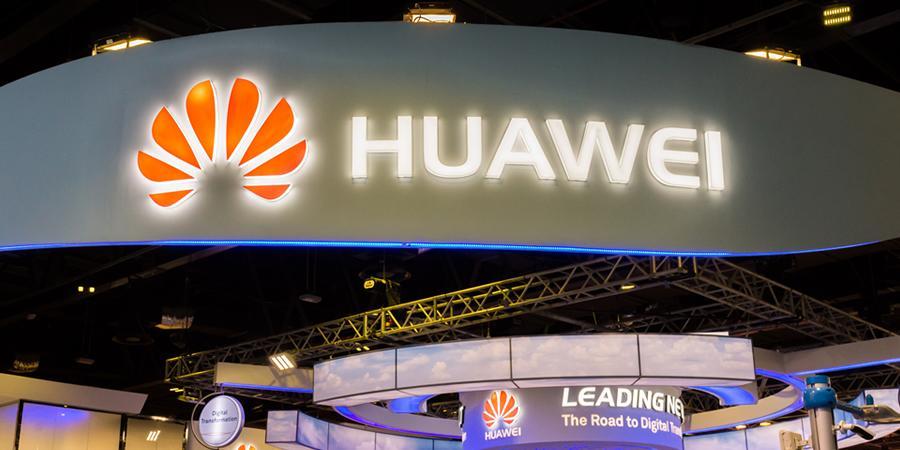 Huawei's decision to join the NVIDIA'S AI smart cities platform will ultimately make cities much smarter and safer. This was a deliberation given by Safder Nazir, VP of Digital Industries Huawei Middle East during in an exclusive interview with Telecom Review at GITEX Technology Week at Dubai World Trade Centre.

The charismatic VP is recognized as being a key player in establishing Huawei as a global leader in developing and implementing innovative 'smart city' solutions, products, initiatives and programs in various regions globally, but particularly in the Middle East.

When queried on how its new partnership with NIVIDIA would enhance the 'smart cities' movement - Nazir said its shared expertise in the sector would ensure cities are safer, more secure and smarter. He identified some of the benefits the collaboration will have for cities, and how 'smart cities' can benefit from NVIDIA'S smart cities AI platform.

Huawei's VP of Digital Industries said: "NVIDIA'S capabilities and strengths are primarily on the video analytics side. So you're going to see more visualization moving forward. In a presentation I delivered earlier here at GITEX, I highlighted some of the benefits this partnership will have for cities in six key economic sectors - one of which was around the sector of safety and security in cities. I believe we can make our cities safer by using the video technology that is available to us around the city in an effective and efficient way."

He illustrated the incredible benefits technology can have when implemented properly by providing a real case example about a missing child in the Longgang district of Shenzhen, a city with a population of over 10million, making it a megacity. Nazir said, "Longgang is a district that has a population of around 3.8m people. A 3 year old child was reported missing, but within 15 hours had been recovered from a different province and reunited with the parents. When you consider such a huge population and such a vast area that is where we need to put the focus. We need to focus on the outcomes of technology and I think what the partnership with NVIDIA does is bring together strong capabilities of visualization and understanding of data in a city - and how we can use that video analytic capability to make sense out of it."

Huawei's VP of Digital Industries in the Middle East concluded by saying the primary objective and aim is to use this technology available to us to develop decision support systems. That basically means that anything we can do in a city, we can do better.