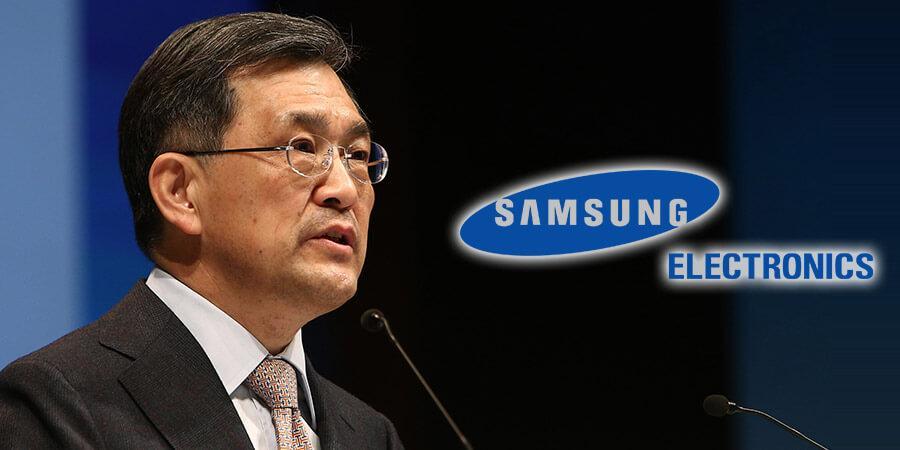 In an emotional letter sent to all employees, Vice Chairman Kwon said that announcing his retirement was the most difficult thing for him to do, but now was the right time and that he believes his decision is in the best interest of the company.

"It is something I had been thinking long and hard about for quite some time. It has not been an easy decision, but I feel I can no longer put it off," Vice Chairman Kwon said. "As we are confronted with unprecedented crisis inside out, I believe that time has now come for the company start anew, with a new spirit and young leadership to better respond to challenges arising from the rapidly changing IT industry."

Vice Chairman Kwon stated that during the past 32 years when he served as both a researcher and CEO, he has witnessed the company emerge as a global leader in the semiconductor business and that he harbors a "deep sense of pride and honor to have taken part in the company's incredible journey to success."

"There are no words to describe how proud I am that we built together one of the most valuable companies in the world," he said. "We have come a long way to create a company that truly changes how people live, work and communicate with each other."

"But now the company needs a new leader more than ever and it is time for me to move to the next chapter of my life." He ended his remarks to employees by saying, "I would like to share my sense of pride and honor with you, and thank each one of you for your dedication and commitment to the company."