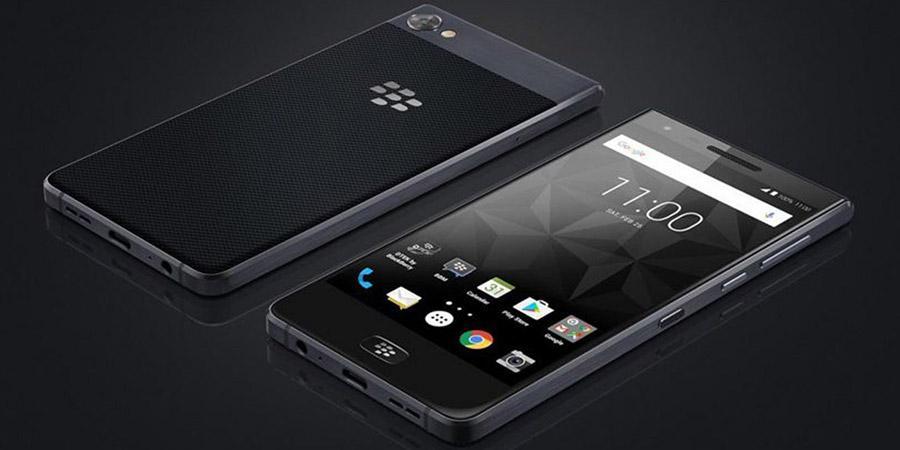 BlackBerry officially announced its new smartphone called BlackBerry Motion featuring a 5.5-inch 1080p LCD display and no physical keyboard - a surprising move for the company that has built its character on having phones that have a keyboard. The device is notably IP67-certified meaning it is dust and water resistant.

The phone comes packed with a Snapdragon 625 chipset with 4GB of RAM, 32GB of built-in storage and a 4,000mAh battery. The chipset is known to be power efficient, so paired with a strong battery the BlackBerry Motion could deliver an impressive performance. It will have the same Android 7.1 as the BlackBerry Keynote smartphone.

The device was officially unveiled at GITEX Technology Week in Dubai in early October. The BlackBerry Motion will retail for around $460, according to GSMA Arena. It is currently available for pre-order in the Middle East (UAE and Saudi Arabia) and will be shipped on October 22. The smartphone will also be available in Europe, where it’s expected to cost €499.