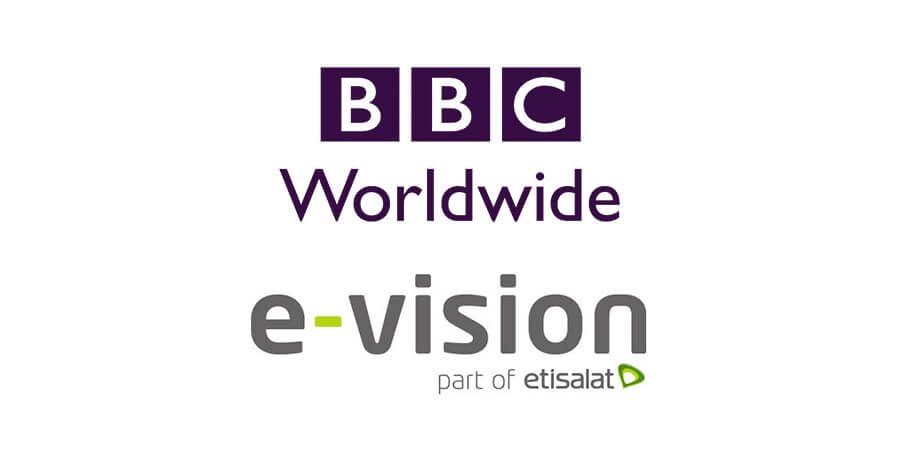 E-Vision, a fully-owned subsidiary of Etisalat announced its first content agreement with BBC Worldwide for the subscription of video-on-demand (SVOD) service.

The content agreement was signed at the ongoing annual trade event MIPCOM held in Cannes, France between 16-19 October. The event gathers the world's most influential industry players and is an exhibition that showcases the latest blockbuster programming and partners from the global entertainment market.

Natasha Hussain, Vice President and General Manager for the Middle East and Mediterranean region, BBC Worldwide said, "MENA is one of the fastest growing online markets in the world, with changing viewing habits among data-savvy consumers. Everyone wants convenient, quick access to world-class entertainment. BBC Worldwide is delighted to be answering this need by bringing the very best of premium British content at pace, directly to E-Vision clientele, including eLife TV subscribers."

Humaid Sahoo, CEO, E-Vision said: "We are delighted to continue to enhance our content offering by partnering with BBC Worldwide. This first agreement with BBC Worldwide aims to be the start of a long partnership with a world-class content house."