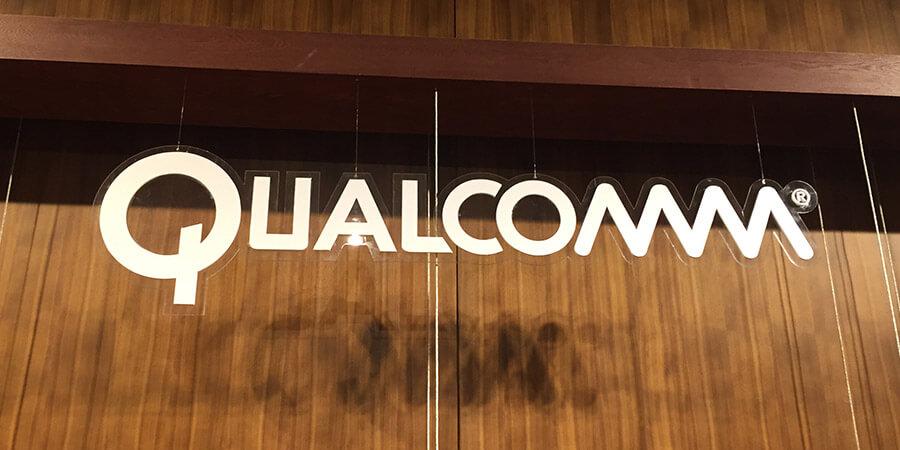 Qualcomm Incorporated announced results for its fiscal fourth quarter and year ended September 24, 2017. The company reported revenues of $5.9 billion for Q4 2017 compared to $6.2 billion in Q4 2016 (5 percent drop). Qualcomm said the results were negatively impacted by its ongoing dispute with Apple.

The company also highlighted a previously disclosed dispute with another licensee, who underpaid royalties to Qualcomm due in the second quarter of fiscal 2017 and did not report or pay royalties due in the third and fourth quarter. Qualcomm said it expects the licensees will continue to take such actions in the future until the disputes are resolved.

Mollenkopf said the company continues to see "strong growth trends for global 3G/4G device shipments and are focused on protecting the established value of our technologies and inventions. We are leading the industry to 5G and are well positioned with our product and technology leadership to continue our expansion into many exciting new product categories, such as automotive, mobile computing, networking and the Internet of Things."

In addition to the Apple dispute, Qualcomm's Q4 results were negatively affected by an $868 million fine imposed by the Korea Fair Trade Commission (KFTC) in the first quarter of 2017; as well as a $974 million reduction to revenues related to the BlackBerry arbitration decision in the second quarter; and a $778 million fine imposed by the Taiwan Fair Trade Commission (TFTC), which was accrued in the fourth quarter.

Also affecting Qualcomm's results, during the fiscal year, the company deposited $2 billion to collateralize the letters of credit related to its proposed acquisition of NXP, which was recorded as other noncurrent assets at the end of the third and fourth quarters of fiscal 2017.

On October 27, 2016, Qualcomm announced a definitive agreement to acquire NXP Semiconductors N.V. for estimated total cash of $38 billion to be paid to shareholders. NXP is a leader in high-performance, mixed-signal semiconductor electronics in automotive, broad-based microcontrollers, secure identification, network processing and RF power products. The transaction is subject to receipt of regulatory approvals.