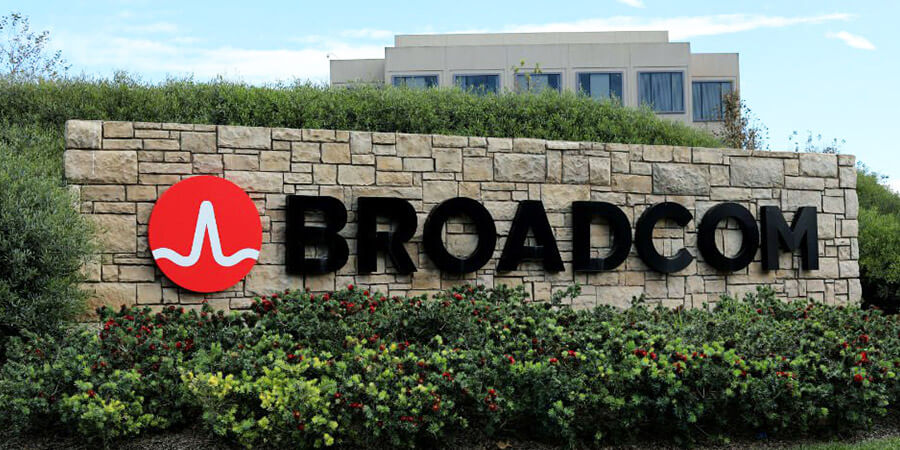 United States President Donald Trump issued a Presidential Order on 12 March blocking semiconductor company Broadcom from acquiring chipset maker Qualcomm for $117 billion. Under the terms of the order released by the White House, all of Broadcom's director nominees are disqualified from standing for election as directors of Qualcomm.

Qualcomm was also ordered to reconvene its 2018 Annual Meeting of Stockholders on the earliest possible date, which based on the required 10-day notice period, is March 23, 2018. Stockholders of record on January 8, 2018 will be entitled to vote at the meeting, Qualcomm said in a press release.

Referencing section 721 of the Defense Production Act of 1950, President Trump said there is "credible evidence" that lead him to believe that Broadcom, a limited company organized under the laws of Singapore, along with its partners, subsidiaries and affiliates, "might take action that threatens to impair the national security of the United States."

Broadcom and Qualcomm are now required to provide a certification of termination of the proposed takeover to the Committee on Foreign Investment in the United States (CFIUS), and must "certify to CFIUS on a weekly basis that they are in compliance with this order and include a description of efforts to fully and permanently abandon the proposed takeover of Qualcomm and a timeline for projected completion of remaining actions."

Should the companies fail to deliver on the President's demands, the United States Attorney General, Jeff Sessions, is "authorized to take any steps necessary to enforce" them, the White House statement said.

Qualcomm announced last week that it was delaying its 2018 Annual Meeting of Stockholders pursuant to an Interim Order received on March 4 from CFIUS. Qualcomm slammed Broadcom's response to receiving the order, after it accused Qualcomm of secretly filing a request for CFIUS review.

Broadcom released a statement claiming Qualcomm failed to disclose to its own shareholders that it secretly filed a voluntary unilateral request for CFIUS review on January 29.  In a statement, Qualcomm said Broadcom's response was a "continuation of its now familiar pattern of deliberately seeking to mislead shareholders and the general public by using rhetoric rather than substance to trivialize and ignore serious regulatory and national security issues."

Qualcomm highlighted that the CFIUS had determined that there were national security risks to the United States as a result of and in connection with the transaction proposed by Broadcom. Trump's ability to block the deal stems from a decades-old law that gives the US president authority to stop foreign firms from taking over US companies if there is a national security concern.