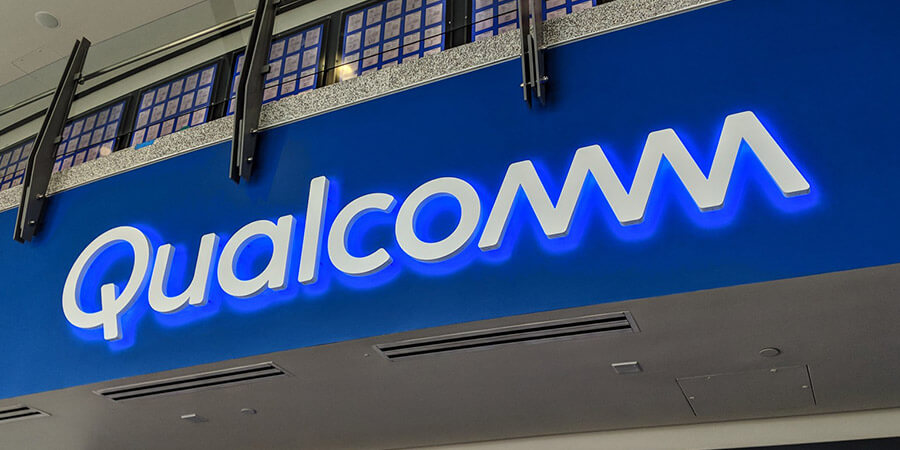 Qualcomm Incorporated announced that Qualcomm and NXP Semiconductors (NXPI) at the request of the Ministry of Commerce in China (MOFCOM) have withdrawn and refiled the notice of acquisition regarding the companies' planned combination.

In conjunction with the refiling, NXP and Qualcomm River Holdings B.V., an indirect wholly owned subsidiary of Qualcomm, have agreed, among other things, to extend the end date of their purchase agreement from April 25, 2018 to July 25, 2018.

In conjunction with the amendment to the purchase agreement, the currently pending tender offer of Qualcomm River Holdings B.V. to acquire all of the issued and outstanding shares of NXP is being extended to expire at 5:00 p.m., New York City time, on April 27, 2018, unless extended or earlier terminated, in either case pursuant to the terms of the purchase agreement.

In addition, Qualcomm announced renewed clearance from the Federal Trade Commission under the Hart-Scott-Rodino (HSR) Antitrust Improvements Act of 1976. This renewed clearance is with respect to the parties' refiled notifications for the proposed acquisition, the waiting period for which expired effective April 17, 2018 at 11:59 p.m., New York City time.

The expiration of the HSR waiting period satisfies a condition to the closing of the tender offer.

Completion of the planned combination remains subject to conditions described in the tender offer statement on Schedule to be filed by Qualcomm River Holdings B.V. with the U.S. Securities and Exchange Commission on November 18, 2016, as amended.