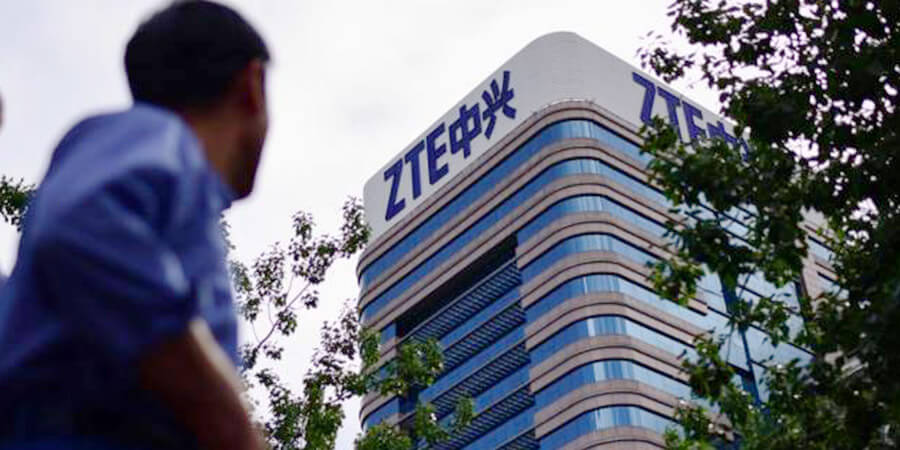 US President Donald Trump has offered ZTE a deal which will allow them to resume trade with the United States - after the Chinese telecommunications vendor was hit with a draconian ban by the US Department of Commerce that threatened its very existence.

It is believed that in order to have the ban rescinded, ZTE will have to pay a fine of $1.3 billion, agree to purchase US equipment - and perform a complete overhaul of its management team.  Trump used his Twitter account to disclose details of the deal it has offered the Chinese vendor, and also used it as an opportunity to attack the Obama administration, saying they allowed ZTE to flourish without any security checks.

The decision by the Department of Commerce to impose a seven-year ban on ZTE forced the Chinese company to publicly declare that it had to suspend all of its major operating activities because of the measures implemented by the United States.

The decision resulted in an escalation in tensions regarding the trade talks that were ongoing between Beijing and Washington - and an all-out trade war looked likely. However, the decision by the Trump administration to offer an olive branch to ZTE looks to have defused tensions between the global economic superpowers.

Reports surfacing this week have suggested ZTE has already lost more than $2 billion in revenue since the ban was put in place. According to Bloomberg, under the new deal for ZTE to resume operations, it will also be forced to hire American compliance officers to monitor its operations. Once ZTE complies with the terms and conditions of the deal, the Commerce Department will lift the import ban.

ZTE, which employs around 75,000 staff, is yet to respond publicly to Trump's move.