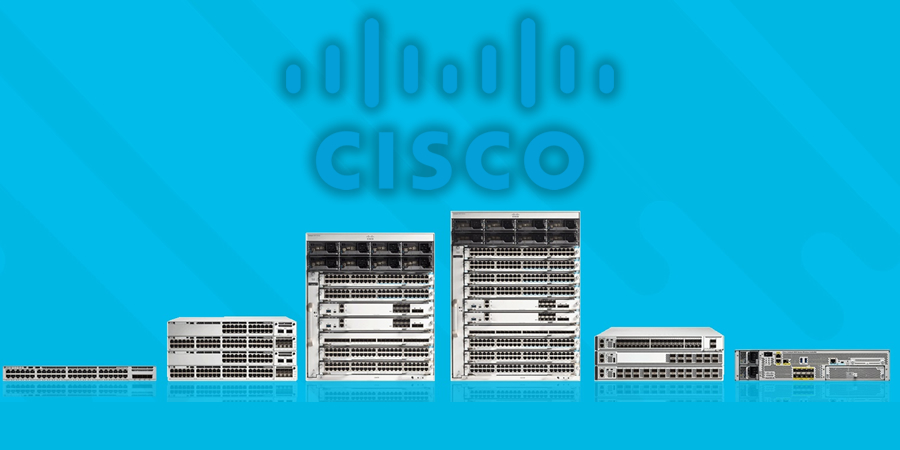 For over two decades, the Catalyst family of switches has been known for pushing the limits of what the network could do. Last year, Cisco’s Catalyst 9000 switches pushed those limits even further by introducing the world to intent-based networking, helping big networks learn, adapt and evolve. Now, Cisco is expanding its iconic Catalyst portfolio, giving access to all organizations including their branches in the Middle East, across wired and wireless. It is bringing intent-based networking to deployments of all sizes, delivering a smarter, simpler and more secure network to more customers than ever before.

“We’re excited to bring the full power of Cisco’s intent-based capabilities to everyone in this region,” said Osama Al-Zoubi, Chief Technology Officer, Cisco Middle East and Africa. “We want to give IT the tools they need to automate and see the network end-to-end. Our expanded Catalyst 9000 portfolio lets customers do this not only for large wired networks, but for wireless and simple branch deployments too.”

Intent-based networking represents a fundamental shift in the way that networks are built and managed. One that does away with the old manual, time-intensive, error-prone way of doing things. Instead, these modern networks capture business intent and translate it into network policies. This allows the network to be automatically configured in minutes, with the assurance that it has happened correctly.

The Cisco Catalyst 9000 Series was built from the ground up for intent-based networking. It runs on a single, open, programmable OS that powers all access and WAN products. This allows Cisco customers to turn on new software innovations faster, simplify IT operations, and lower costs. A single software controller automates the entire network, while programmable ASICs provide unmatched investment protection. In addition, security is embedded into the network, instead of bolted on.

By extending the  Catalyst 9000 Family to wireless deployments and mid-market customers, Cisco is bringing the new era of networking to even more customers. New products include: