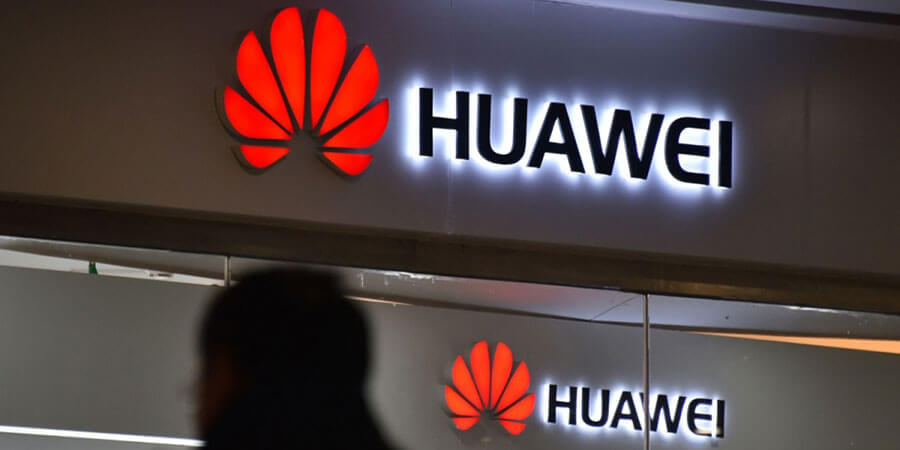 The Minister was speaking at a special ceremony in Islamabad to mark Huawei’s 20th anniversary in the region. The event was attended by a number of senior executives from the country’s leading operators such as PTCL and Jazz.

Huawei has been the victim of a politically motivated campaign by the United States and has been subjected to intense scrutiny in relations to its business practices.

However, Pakistan’s communications Minister moved swiftly to dispel any security fears it may have by highlighting how Huawei has been a ‘key enabler’ in developing their ICT infrastructure - and described the Chinese telecommunications vendor as a ‘global leader’ in 5G.

Sidiqui said, “Huawei is a world leader in information technology and telecommunications. Huawei has played a key role in the development of Pakistan’s telecommunication sector. It is also world leader in 5G technology. As Pakistan plans to introduce 5G telecom service this year, we will be taking Huawei’s opinions and support to ultimately benefit from its modern technology and expertise in ICT sector. Huawei has been in Pakistan for 20 years and has built a promising relationship with the country.”

In addition to this, the ITT Minister commented on how Pakistan needs to introduce more innovative services to meet consumer expectation and believes Huawei will facilitate this.

The Minister said, “More innovative services in mobile broadband need to be introduced to meet modern day consumer demands, more foreign investment should be attracted to raise employment opportunities for the locals. I think companies like Huawei can help us in this regard by introducing its manufacturing into Pakistan.”