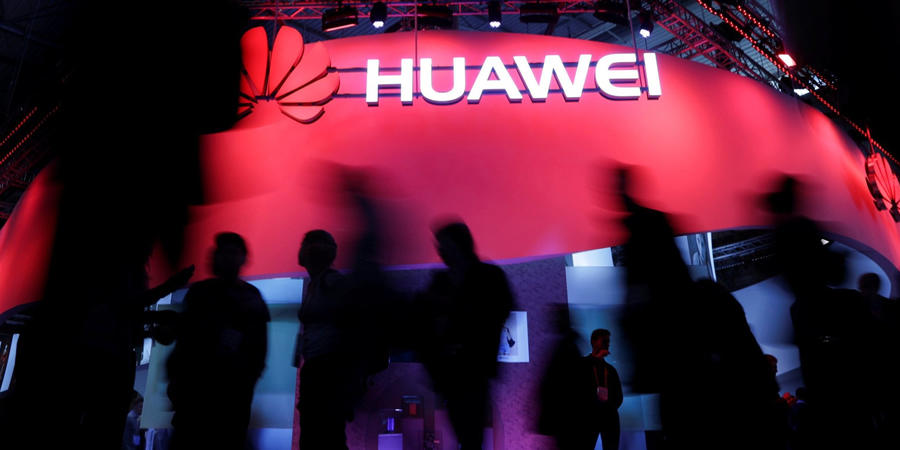 British intelligence has concluded that security risks posed by using equipment made by Chinese telecom giant Huawei can be managed, the Financial Times (FT) reported.

The firm is the leading manufacturer of equipment for next-generation 5G mobile networks that will bring near-instantaneous connectivity for smartphones, but some Western nations have barred it amid fears Beijing could gain access to sensitive communications and critical infrastructure.

The United States has been leading a campaign to persuade allies to blacklist Huawei equipment, and a decision by Britain, a key intelligence gathering partner, could undermine its effort.

“Other nations can make the argument that if the British are confident of mitigation against national security threats then they can also reassure their publics and the US administration that they are acting in a prudent manner in continuing to allow their telecommunications service providers to use Chinese components,” one source was quoted by the FT as saying.

Responding to the report, a NCSC spokesperson said that “the National Cyber Security Centre is committed to the security of UK networks”, adding that it has "a unique oversight and understanding of Huawei engineering and cyber security".

In Beijing, Chinese foreign ministry spokesman Geng Shuang said China expects Britain “to maintain its open nature and make wise choices based on its own interests.”