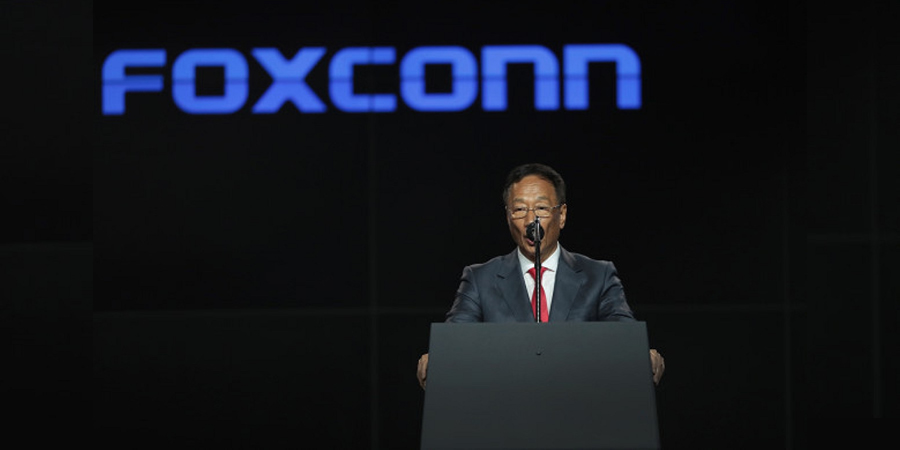 Foxconn boss Terry Gou hinted he would soon step back from frontline operations while remaining at the helm of the major Apple supplier. The firm said its billionaire founder would not be relinquishing his role as chairman, rebutting earlier media reports.

But the 69-year-old said that a coming board shake-up would minimize his “personal influence”.

“I will still be involved and be in charge of the company's major directions in the future but I will take a more advisory role on daily operations,” Gou said. “I feel that my personal influence should be toned down,” he added.

Gou also said he plans to write a book to pass on the lessons of his 45 years of management experience.

“The present goal I set for myself is to let young people learn sooner in order to take over sooner and replace me sooner,” he said.

When asked about his retirement plan at a shareholder meeting last year, Gou said he would not step down until the company's share price hit Tw$200 ($6.49).

Also known by its official name Hon Hai Precision Industry, the firm is the world's biggest contract electronics maker and assembles Apple's iPhones as well as gadgets for other international brands.

Known for his aggressive dealmaking, Gou has been snapping up investments from Japan to India as a bid to diversify from electronics assembly. Foxconn assembles most of its products in mainland China but many of its gadgets are sold in the United States, leaving it vulnerable to market fallout from the ongoing US-China trade war.