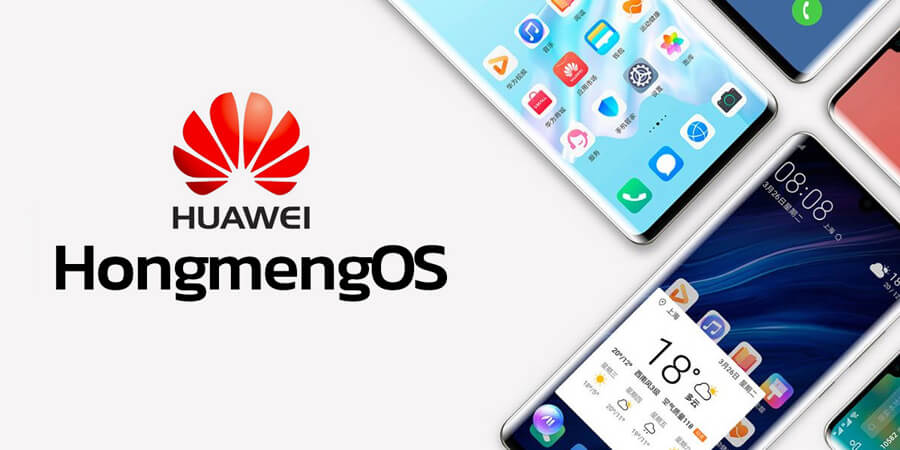 Chinese telecom giant Huawei says it could roll out its own operating system for smartphones and laptops in China by the autumn after the United States blacklisted the company. The international version of the system could be ready in the first or second quarter of 2020, said Richard Yu, the head of Huawei's consumer business.

The company is going through a difficult period with Google's recent decision to partially cut off Huawei devices from its Android OS following a US order banning the sale or transfer of American technology to the firm.

“Today, Huawei, we are still committed to Microsoft Windows and Google Android,” Richard Yu, head of Huawei's consumer business, told CNBC. “But if we cannot use that, Huawei will prepare the plan B to use our own OS.”

The Global Times, a Chinese state-run daily, reported that the platform - named “HongMeng” - was undergoing trials and will gradually replace the Android system.

The US Commerce Department, which added Huawei and 68 of its affiliates to an “entity list”, announced a 90-day reprieve, allowing some services to continue.