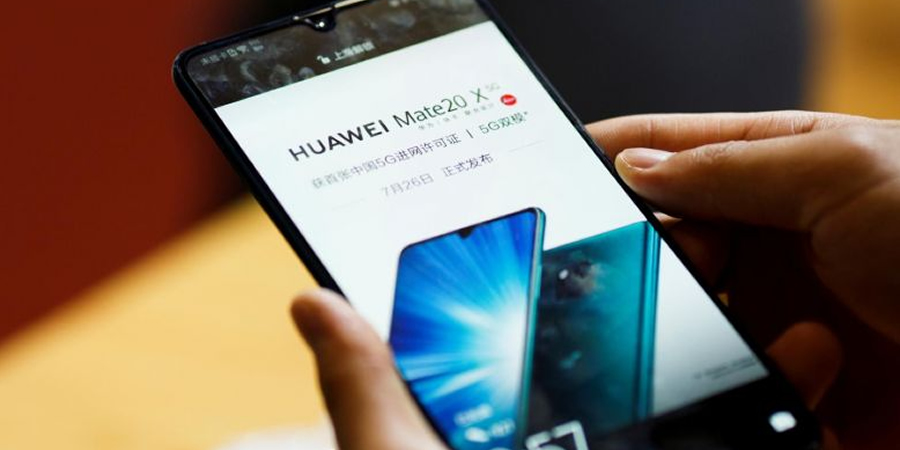 Huawei plans to release its first smartphone which will run on its very own home-grown operating system, Hongmeng, and is currently carrying out compatibility tests of Android apps on the new OS.

After Trump’s trade ban on the firm, they proceeded with creating their own OS which they filed to trademark earlier this year in June. The Chinese tech giant plans to release the new smartphone in some of its key markets at its conference on 9th August in Dongguan, China. They plan to do this in an effort to develop new apps for the OS.

However, Huawei is yet to make a comment on its OS efforts. Due to this, it still remains unclear whether their new OS will an entirely new one or if it will just be an Android fork.

Some of the Chinese firm’s representatives previously mentioned that their home-grown OS would most likely be used for IoT or industrial purposes but noted that in the event of Android being removed from their phones, Hongmeng could then be used for smartphones.

Back in May, Huawei was added to the list of businesses which were banned from trading with US firms which posed a lot of problems for the firm as they could not access a great deal of components that were essential to their products. This included both software like Android, as Google is an American firm, and components like chipsets from its main chipmakers which were also US companies.

During this period, Huawei’s CEO and founder, Ren Zhenghei said that despite the trade ban, he was confident the company would survive it and had already previously taken steps towards combatting the issue.