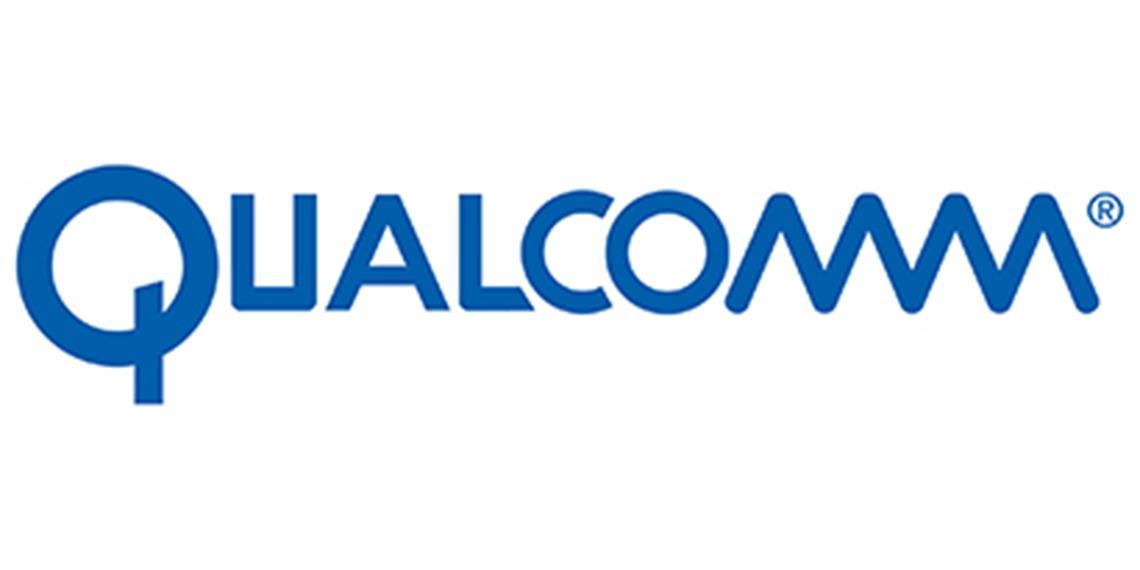 Qualcomm Incorporated, world leader in 3G, 4G and next-generation wireless technologies and Lenovo, a global leader in innovative consumer, commercial, and enterprise technology, announced on Sunday 21 February that they have entered into a new 3G and 4G patent license agreement for China, which covers devices marketed by both Motorola and Lenovo.

Under the terms of the agreement, Qualcomm has granted Lenovo a royalty-bearing patent license to develop, manufacture and sell 3G (WCDMA and CDMA2000) and 4G, including 3-mode (LTE-TDD, TD-SCDMA and GSM), complete devices. The royalties payable by Lenovo are consistent with the terms of the rectification plan submitted by Qualcomm to China's National Development and Reform Commission.

"Qualcomm is pleased to sign a new license agreement with Lenovo which builds on our long standing relationship," said Derek Aberle, president of Qualcomm Incorporated. "We look forward to expanding our collaboration with Lenovo as the company continues to bring exciting new Lenovo and Motorola devices to consumers around the world."

"As a leading global provider of mobile devices, Lenovo is pleased to have concluded another license agreement with Qualcomm, which improves our IP position in China," said Scott Offer, general counsel of Lenovo. "This agreement also provides a solid foundation for Qualcomm and Lenovo to expand and strengthen the long-term relationship between our companies, both in China and around the world."

Qualcomm has reportedly signed more than 80 new patent license agreements in China. The San Diego-based company, standing as the biggest maker of processors and modem chips for smartphones, rakes in more than half its profits from licensing patents on cellular technology based on a percentage of the wholesale price of mobile phones.

The end of China's antitrust investigation in February 2015 ignited a new round of licensing negotiations in the fast-growing country. Qualcomm reportedly agreed to fork out a $975 million fine and accept certain changes to its licensing terms affecting sales in the country.

Because of its massive global reach, Lenovo is somewhat in a different category. In 2014, the company, after entering the smartphone business on its own, announced a $2.91 billion deal to buy the lucrative Motorola Mobility handset business from Google Inc.

The Chinese company has long held a global patent license with Qualcomm. The new pact covers China sales of devices marketed both under the Lenovo and Motorola brands, according to the companies.