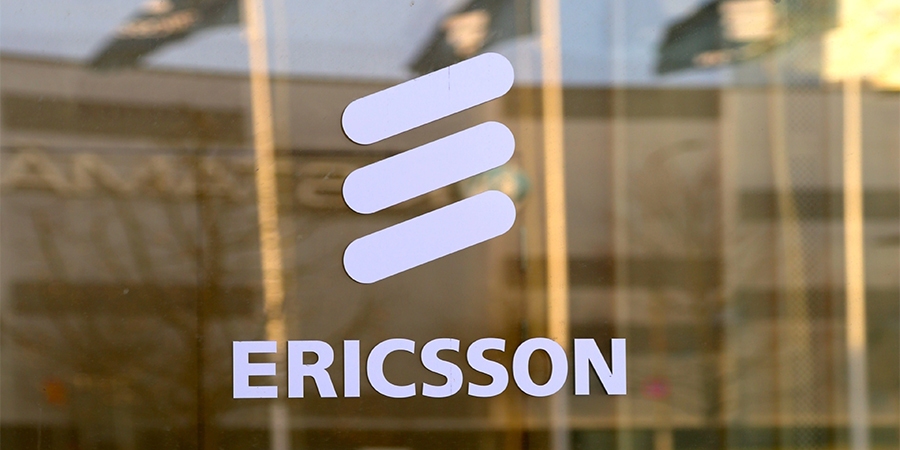 Ericsson failed to meet its profit expectations in Q4 2022 and warned of tough times ahead.

Shares in Ericsson slumped on January 20 after the latest earnings release reported a 39% drop in net profit in 2022 (amounting to SEK 6.2 billion kronor).

This performance was impacted by the company’s having set aside SEK 2.3 billion to cover potential US fines over suspected bribes in Iraq. It is worth noting that Ericsson paid one of the largest fines ever for corporate bribery — US$1 billion in criminal and civil penalties — to avoid US prosecution for corrupt schemes in foreign markets over a 17-year period (2000–2016).

Nevertheless, the company's sales rose by 3% when adjusted based on comparable units and currency. Comparing the full-year net sales of 2021 and 2022, Ericsson's jumped 17% from SEK 232.3 billion to SEK 271.5 billion.

"The near-term outlook... remains uncertain," said CEO Börje Ekholm. He cited "broad macroeconomic headwinds" as the reason behind the network operators’ asset reduction, which is expected to continue “during the first half of 2023.”

Faced with the uncertain economic situation, Ericsson anticipates that its SEK 9 billion in cost savings activities will take effect during the second quarter of 2023.

Previously, Ericsson shares collapsed under pressure from the China situation, and the company is still walking a tightrope in China following the banning of Huawei and ZTE in its 5G infrastructure business.