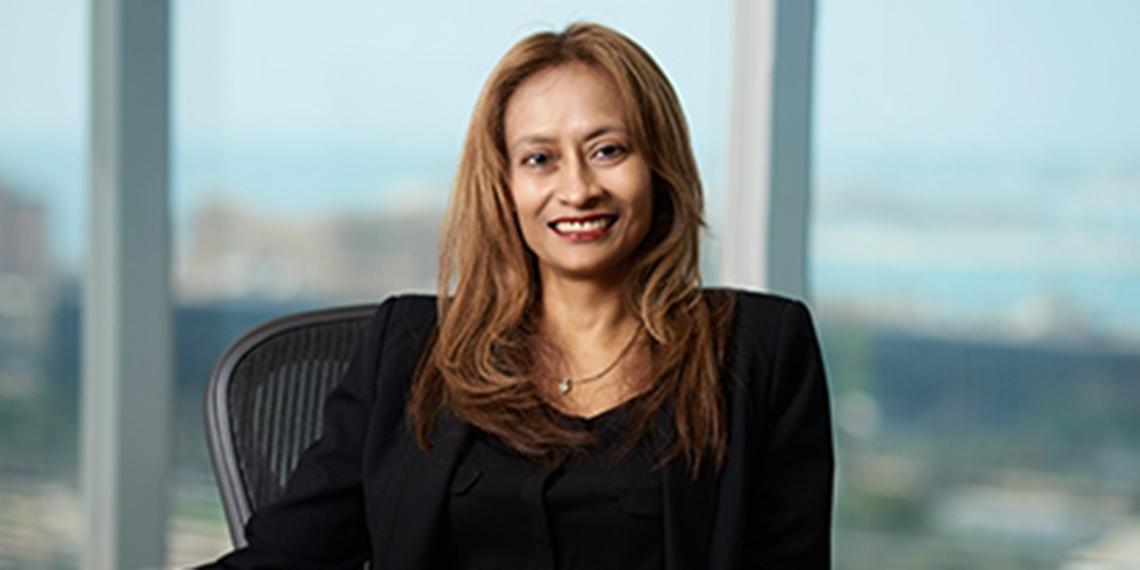 Ericsson celebrates 140 years this year, which is a true testament to the company's efforts to stay relevant to an ever-evolving information and communications technology (ICT) industry.

Ericsson was founded in April of 1876 in Stockholm, Sweden. Ever since then, the company started its journey with an aim to create a smarter and more livable world. Today, we perceive in our daily lives the massive consequence of this transformation which has made a significant positive impact on people, businesses and societies.

The company had its first historical milestone in region Middle East and Africa in the 1890s with the installation of the first telephone line in the DolmabahÃ§e Palace, Istanbul, Turkey. This line is still active today, and has played witness to many more milestones across the company's 140 year presence.

In the 1890s, Ericsson's presence in the region grew with the first telephone exchange in Egypt in 1897, and the commencement of sales of telephone receivers in Ethiopia in 1894. Yet, telephony services in Turkey and Egypt grew through the 1920s. In fact, during that period Ericsson was effective in selling large numbers of telephones, and this when the word "Ericsson" became a generic term for a telephone in the Middle East.

Throughout the decades, Ericsson has always brought its latest innovative services and solutions to the region, building network infrastructure and growing the connectivity potential across different markets while supporting operators to overcome business challenges and achieve their strategic objectives in new areas.

The company was there to introduce many firsts in the Middle East and North East Africa including some of the first GSM networks, the first thirds generation networks and radio dot system installations.

These days are riddled with many other firsts as well, such as the first LTE-A network in Lebanon recently, the introduction of the first radio dot system in the Kingdom of Saudi Arabia and the first non-operator industry transformations to the networked society in the region.

"The progression towards the networked society, in which everything that can benefit from being connected will be connected, is continuous in our region. There is still a way to go, but we can see significant steps being taken across several countries in the region. These investments will empower more and more entities to harness the power of technology in a way that empowers them to monetize the transformation, and become change makers in their own right. Our goal is to attain and maintain a certain stage of infrastructure maturity, which will empower the region to reap the benefits of the integrated and digital networked society," said Rafiah Ibrahim, president of Ericsson Region Middle East and Africa.

These historic milestones mark Ericsson's commitment to the region, and the innovation is a testament to it. Ericsson's aim today is to continue paving the way for life in the networked society, empowering individuals through technology, transforming industries to deliver more value and advancing society through sustainable development.