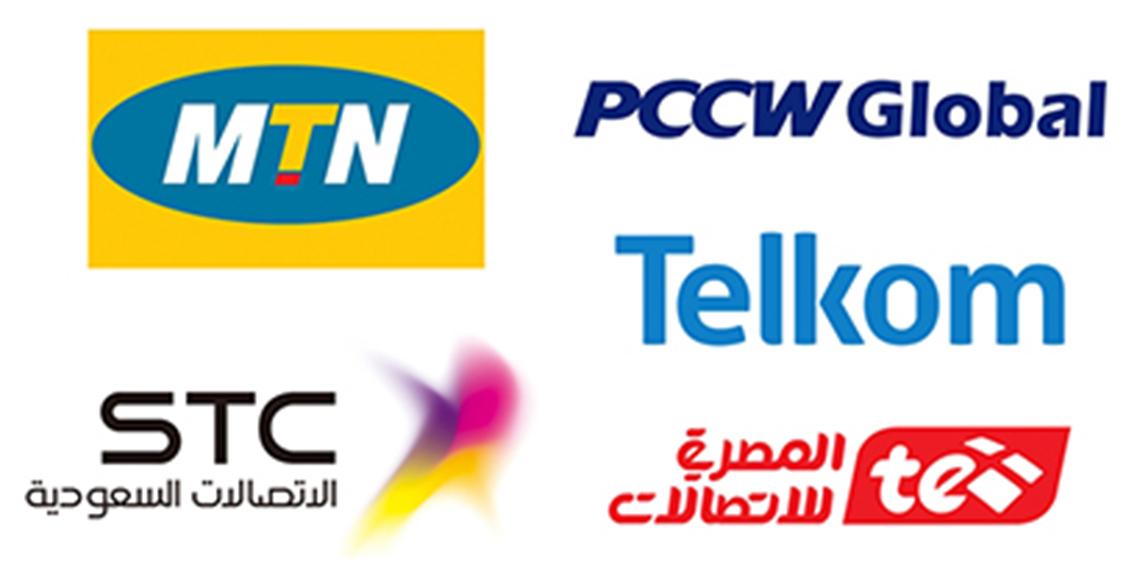 Companies named in the MoU represent a wealth of experience and expertise in deploying major cable systems, and they are expected to be joined in the consortium by other carriers seeking to contribute to and to share in Africa-1's success. The consortium members have access to landings at all major cable systems in the Middle East, which will facilitate efficient and effective connectivity between Africa-1 and the rest of the world.

Africa-1 will have at least 3-fiber pair core that extends more than 12,000 km along Africa's East Coast towards Saudi Arabia, Egypt and Pakistan, with up to an additional 5,000 km for branches. Africa-1 will leverage the latest state-of-the-art 100G technology and will be initially equipped to accommodate several terabits of capacity from day one. Along with comprehensive interconnection with other cable systems and full Open Access at all cable landing points, Africa-1 will be technically and commercially designed to be attractive, delivering easy accessibility and a unique low-latency direct express route. The Construction and Maintenance Agreement is expected to be signed by June 2016, with a target ready for service timeframe of the third quarter of 2017.

Dr. Homoud M. Alkussayer, vice president and head of Wholesale Business Unit of STC, said: "Africa is an important emerging marketplace with ever-increasing opportunities arising from the positive socio-economic developments in many African countries. STC is proud to participate in Africa-1 and looks forward to work towards its success. We believe that with its effective connectivity with the rest of the world, Africa-1 can become an important enabler and contributor to the economic progress of Africa in the coming years."

Mr. Marc Halbfinger, chief executive officer of PCCW Global, said: "We believe strongly in the potential success of this project due to the strength of our partners. All are major telecommunications service providers who are committed to their customers and have strong records of success. We view Africa-1 as a natural extension to facilitate the increasing capacity demands of the Asia-Africa trade corridor with better levels of reliability to connect people and business in the world's fast growing economies."