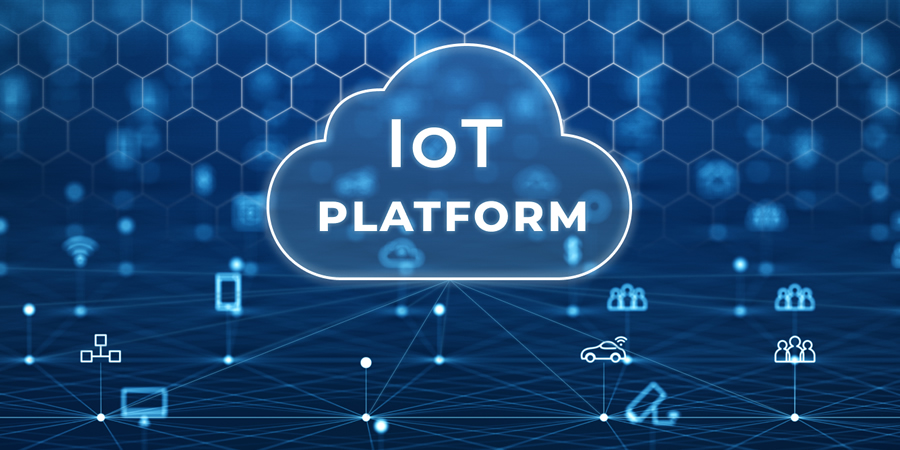 IoT market has grown into a mature $5 billion market over the last five years, according to IoT Analytics, a leading provider of market insights and competitive intelligence for the Internet of Things (IoT) and Industry 4.0.

The report attributes the growth of the technology with the adoption of large enterprises and increasingly dominated by hyperscalers. As per their estimates, hyperscalers captured over 30% of the total IoT platforms market in 2020.

Commenting on the findings of the research Knud Lasse Lueth, CEO at IoT Analytics, said, “5 years ago, no one really knew what an IoT platform was, let alone how big the market would be, which business models would work, how architectures would evolve, and which companies/industries would adopt them. The only thing that was “known” was that the IoT platforms market was a billion-dollar
“blue ocean” opportunity ready to be captured by innovative companies.”

Based on their findings the agency lists five things about the IoT platforms market today compared to  their analysis published in early 2016.

The report states that the IoT platforms market grew at a staggering annual growth rate of 48% between 2015 and 2020, significantly higher than the 35% forecasted in 2016.

“A big portion of the growth in the IoT platforms market can be attributed to rapid revenue growth realized by the cloud hyperscalers (most notably Microsoft and AWS), who were just barely dipping their toes into IoT back in early 2016,” says Matthew Wopata, principal analyst at IoT Analytics.

The report points out that large, multinational corporations have selected their platforms, and there are several deployments approaching 1 million endpoints. Companies like Walmart (Azure), Volkswagen (Siemens, AWS, and Azure), and Enel (C3.ai) have all made large investments in one or more IoT Platforms.

The report states that application architectures for IoT platforms have evolved from monolithic to modular, leveraging modern technologies like containers and server-less computing.

Hyperscalers (AWS and Microsoft) are particularly well-positioned to maintain their market leadership in the market, outlines the report.