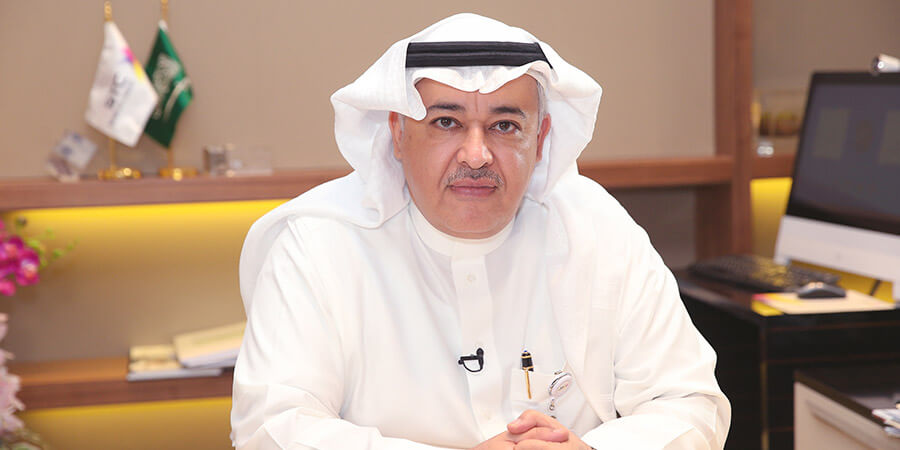 Saudi Telecom Company (STC) announced that, upon the Royal Decree appointing HE Dr. Khaled Bin Hussain Biyari as Assistant Minister of Defense for Executive Affairs, the Board of Directors approved on February 26, 2018, the resignation of HE Dr. Biyari from his position as Chief Executive Officer. Eng. Nasser Bin Sulaiman Al Nasser will be acting CEO.

The Board of Directors expressed their thanks and appreciation to HE Dr. Khaled Bin Hussain Biyari for his excellent efforts during the tenure of the CEO of the Company, wishing him success in his new position.

On February 26, 2018, the Board of Directors assigned Eng. Nasser Bin Sulaiman Al Nasser as acting Chief Executive Officer starting from 26/2/2018 for a period of six months, with the wishes of the Board for success.

Eng. Nasser Bin Sulaiman Al Nasser holds a Bachelor Degree in Electrical Engineering. He has extensive experience in the telecommunications sector started with the launch of mobile services in 1996, where he played a key role in the establishment of the mobile network and its expansions. He then moved to the Communications Information Technology Commission (CITC). During that period, he played a key role in opening the market and issuing mobile and data licenses.

He also worked for Mobily in charge of the network and information technology sector. In 2015, he moved to Saudi Telecom Company as senior VP for technology and operations. In 2018, he was appointed Chief Operating Officer of Saudi Telecom Company, and currently he is the Chairman of the Board of Directors of STC Solutions and a member of the Board of Directors of the Turkish Telecommunications Company, and the Turkish company Avia.

Nasser Al Nasser has many specialized courses in communications and networks, as well as advanced courses in finance and leadership.