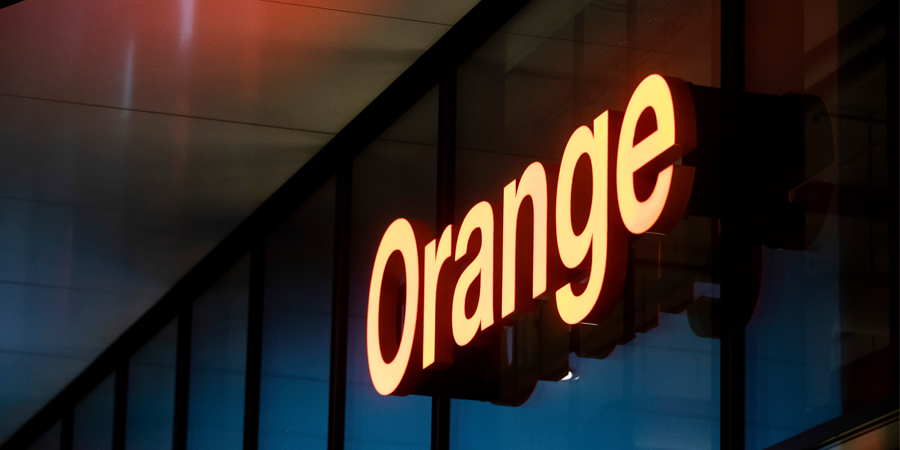 All of these appointments are part of the Group’s international mobility policy and have taken place at the end of the previous CEO’s term.

The appointments are effective from September 2021.

Orange is present in 18 countries in Africa and the Middle East and has more than 130 million customers as of 31 March 2020.

The multi-services operator and key partner of the digital transformation is providing its expertise to support the development of new digital services in Africa and the Middle East.