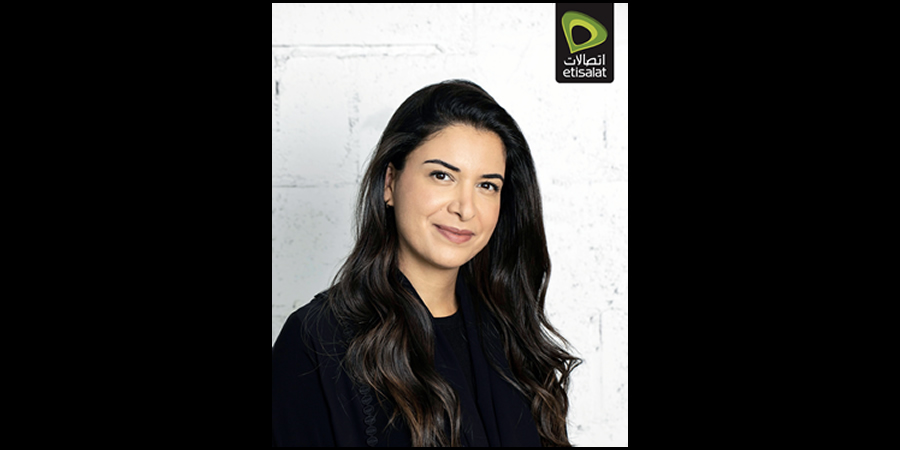 Etisalat, the leading national telecommunications and IT company in the Middle East, has announced new plans to recruit 100 Emirati graduates by the end of the year, with 25 Emirati graduates to be appointed this month, within the framework of the UAE government's directions for the ‘50 projects’.

Dena Ali Al Mansoori, Etisalat Group's chief human resources officer, said that the decision to hire new Emirati graduates comes in response to the UAE government's national NAFIS programme. This move further demonstrates that the group continues to follow the leadership approach and accelerate the Emiratisation process, harnessing all of its capabilities in the service of the country and its citizens.

Al-Mansoori pointed out that this step coincides with the launch of the Etisalat graduate program in artificial intelligence, which is part of the company's continuous efforts to invest in Emirati cadres and support the career path of the people of the country in the digital fields based on the extensive experiences that the company possesses in those fields.

Etisalat’s new graduate programme will run for nine months and will be divided into two phases, the first one takes place in September and the second one in December. It aims to provide Emirati graduates with hands-on experience in emerging technologies such as artificial intelligence technologies, the Internet of Things, big data and cyber security.

Al Mansouri stressed that Etisalat Group, since its establishment, has made great strides in rehabilitating and training a large segment of citizens inside and outside the company on various advanced practical and scientific skills, especially those related to networks, artificial intelligence, digitization of services and solutions, which are the areas that will receive the largest number of competencies that the company intends to appoint in next period.

She affirmed the full readiness to harness all training capabilities and advanced modern technologies through the Etisalat Academy to train and qualify citizens participating in the new programs.
Over the past four decades, Etisalat has played a significant and remarkable role in the field of Emiratisation, training and qualifying human resources, until it became one of the top companies employing Emirati cadres.

Etisalat has been adopting its own policies to attract and develop cadres and empower them with new experiences to meet the growing needs in the future digital business environment.

Emiratisation objective
Emiratisation has been on the government's agenda for decades. It has accelerated in recent years with the launch of new initiatives, including the subsidy programme that aims to create 75,000 new private sector jobs for UAE nationals.

As a reminder, according to the ministry of human resources and Emiratisation, UAE nationals accounted for 7.46% of the country's total workforce in 2020, with only 3.78% in the private sector.

To address this, the UAE announced that it would spend AED 24 billion ($6.5 billion) on a package of benefits and subsidies to make private sector jobs more attractive to nationals.