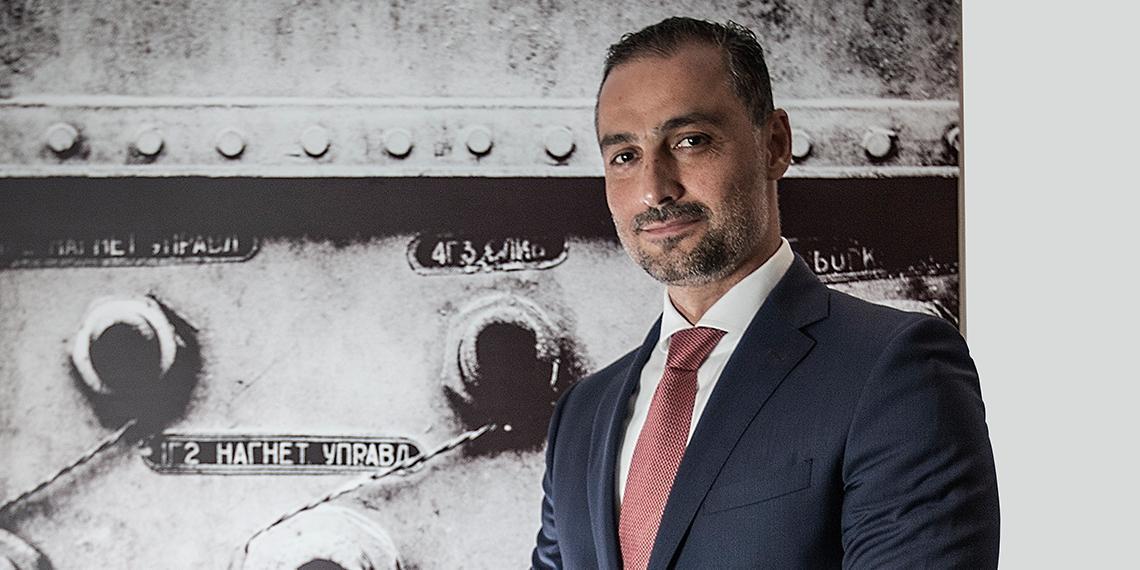 SkyStream a leading systems integrator and services provider have revealed that they've created a solution with partners on solving some of the major security and privacy issues presented by the emergence of drone technology. In addition to this, SkyStream is a systems integrator that remains focused on providing solutions and services for its three key verticals which are - Marine, Military and Oil & Gas.

At CABSAT 2017, Telecom Review managed to secure an exclusive interview with SkyStream, Managing Director, Riyadh Al Adely. Mr. Al Adely gave a fascinating insight into SkyStream's strategy for the rest of 2017 - and announced some of its exciting solution. One of which was centered on the emergence of drone technology. SkyStream's MD said he was excited about drone technology and called it an 'amazing invention'. However, he also highlighted some of the challenges presented by the mass adoption of drones on a global basis.

He told Telecom Review: "The drone is an amazing invention and it has opened the door for SkyStream to explore and create many applications we never thought of in the past. Because of its availability and easy access, you can get it anywhere and it's relatively not exclusive, it's cheap. So that inevitably results in a huge number of drones available worldwide. However, that represents its own challenges then in the fact that it can be difficult to control them. Countries at present want to regulate drones - because sometimes the massive number of drone flights in the skies can create problems and challenges for aviation authorities."

He believes the three main issues with drone technology surround topics such as security, privacy and the technology ending up in the hands of terrorist organizations. With drones being accessible, relatively cheap and small in size, Al Adely stressed the difficulty of detecting and preventing issues in relation to the misuse of drones. However, he revealed that his organization in conjunction with five other companies have developed an innovative 'jamming solution' to combat the potential threat poised.

Mr. Al Adely said: "The challenges that come from the emergence of drone technology center on areas such as privacy and security. If it ends up in the hands of terrorists then you could be in real trouble. It can become a real security issue. Drones are very small so it makes it difficult to detect and extremely difficult to prevent any misuse. So we've created a solution in conjunction with five other partner companies to develop a solution that consists of detection and prevention control. So to detect we're using radar and direction finders - and from the prevention side we're using selective jamming. However, the make-up of many drones is very different - some drones are controlled by remote, others by GPS navigation systems - and others are controlled in other ways. So normal jamming doesn't really affect it. So what we do is jam the GPS signal with low-power so we don't affect any other drones. However, once you jam it there's a chance that the drone will go crazy as it has lost its way - so we have simulated a similar signal to send it to a safe zone."

The Managing Director of the leading Middle Eastern systems integrator and services provider said that the industry faced many challenges. He said the main issue is the challenges caused by the growth of supply against the growth of demand. However, he remained upbeat citing that every industry is developed by the challenges it faces - and declared that this is how companies improve and evolve. You have to respond to the challenge.

He concluded by expressing how important CABSAT was from a marketing and industry perspective for SkyStream - and also announced that the organization had signed a deal with Airbus for a tactical satellite. He added: "CABSAT is a great platform for all of us as industry leaders and as a market sector to know each other, identify the challenges and try to exchange experiences and ideas. So every year we can meet to explore the new solutions that have been created in response to the challenges faced by the industry. One of the major announcements that we will be making at CABSAT is in relation to an agreement we brokered with Airbus for a tactical satellite. This is a major announcement for us, and we're very excited by the development."